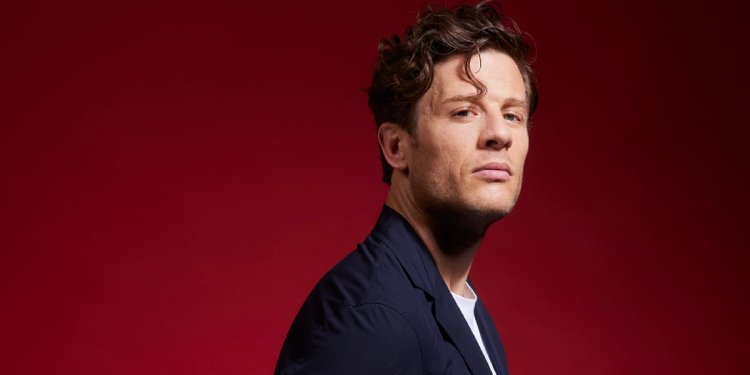 James Norton’s full name is James Geoffrey Ian Norton, and he is a popular face in the entertainment industry. Well-known for the portrayal of the role of Tommy Lee Royce in the crime series ‘Happy Valley,’ he is also a recipient of numerous awards and nominations. He has won three awards and two nominations for […]