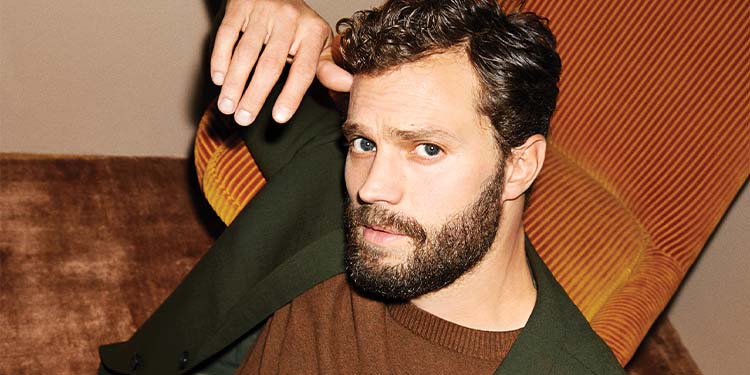 Jamie Dornan is an Irish actor and model. He is well-known for his work as Paul Spector in the crime drama television series, ‘The Fall’. The audience loves him for his ability to perform insane characters amazingly well. Moreover, he has also played the role of Christian Grey in three installments of the ‘Fifty Shades’ movie […] 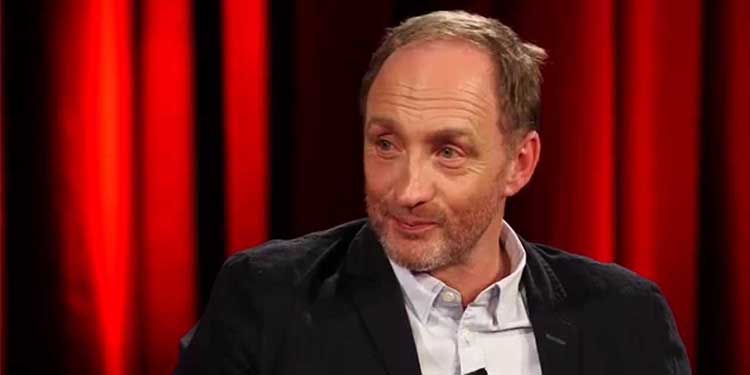 Michael McElhatton is an amazing Irish actor as well as writer. He is best known for his performance as Roose Bolton in the HBO TV show Game of Thrones. He is also really popular for other various movies as well as television shows like Justice League (2017) as Terrorist Leader, Chernobyl (2019) as Andrei Stepashin, […] 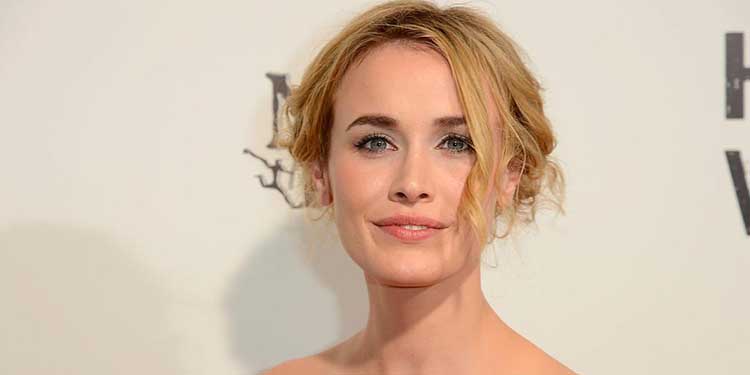 Dominique McElligott is an astounding Irish actress. She is best known for her performance in Raw (2008) as the character of Rebecca Marsh. She is also really popular for her roles in Hell on Wheels (2011-2012) as Lily Bell, The Astronaut Wives Club (2015) as Louise Shepard, House of Cards (2016-2017) as Hannah Conway, The […] 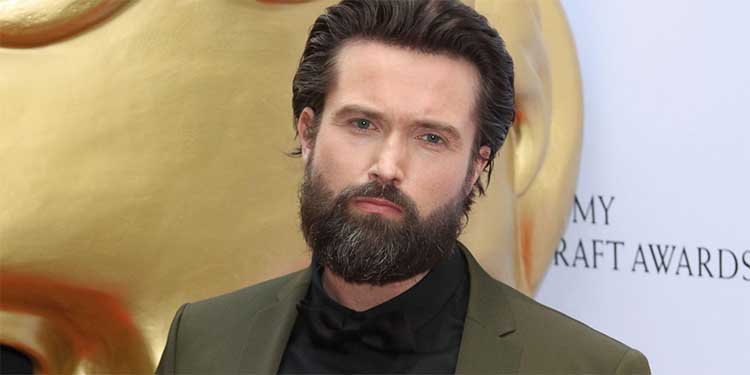 Emmett J. Scanlan is a talented Irish actor of unique character. He is famous for portraying the character of Brendan Brady in Hollyoaks. Similarly, he is best known for his incredible performance as Billy Grade in Peaky Blinders (2019), Jack O’Doherty in Gangs of London (2020), and Jim Corrigan in Constantine (2014-2015). Early Life and […] 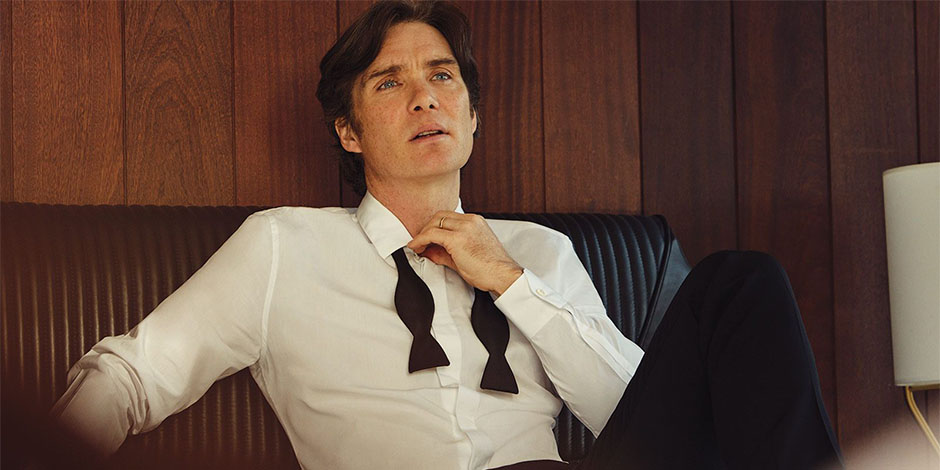 Cillian Murphy is an Irish actor and musician. He started as a band member in a rock band but later started acting in small short movies. He is most famous for his role in films like ‘Batman Begins,’ ‘Inception,’ ‘Peacock,’ and his role in the ‘Peaky Blinders.’ He is an especially decorated actor, having won […] 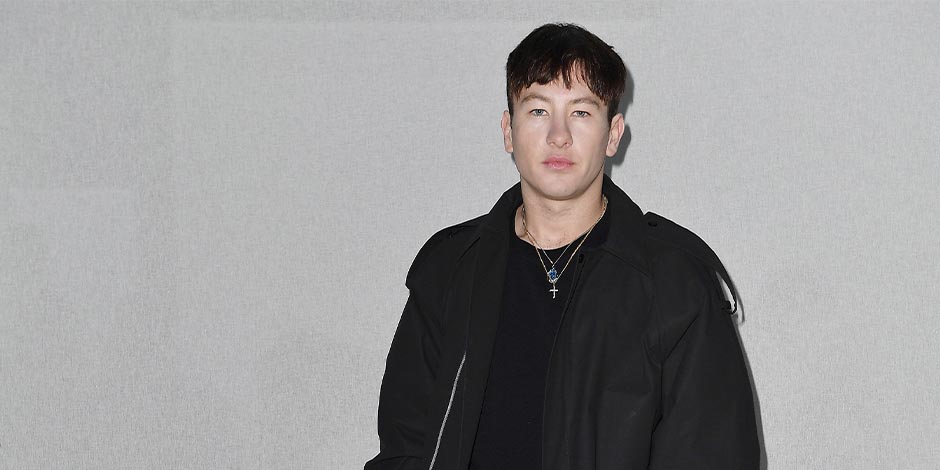 Barry Keoghan, who is best known for playing roles in films like “Dunkirk” and”The Killing of a Sacred Deer,” is an Irish actor who has been active in the industry since 2011. He made it to the 27th position in the list of “Ireland’s greatest film actors” curated by The Irish Times in 2020. He […]