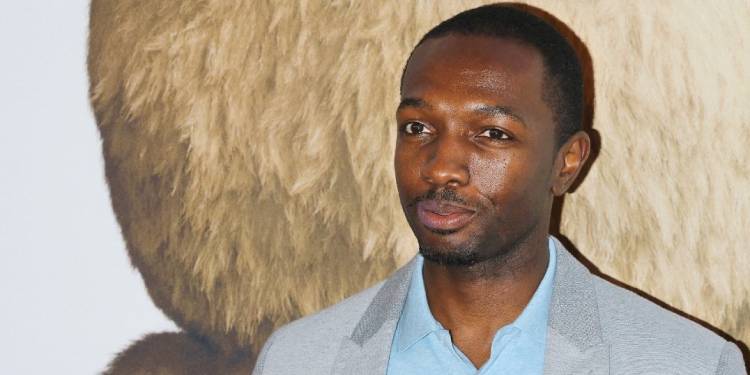 Jamie Hector is a Haitian-American actor. Born on 7 October 1975 and raised in Brooklyn, New York, the United States of America, he is well-known for portraying Marlo Stanfield, the infamous drug kingpin of the American crime drama series ‘The Wire.’ Likewise, another one of his most remarkable works came in the American police procedural streaming […]