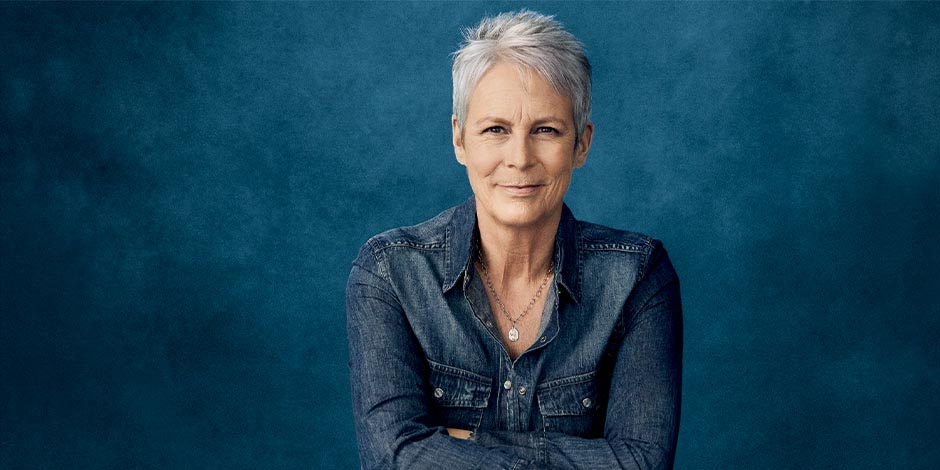 About Jamie Lee Curtis   Jamie Lee Curtis is a well-established force in the film industry.  On top of being an actress, she is also an author and an activist. She made her film debut with the horror film “Halloween” in which she portrayed the role of Laurie Strode. She has been active in the […]