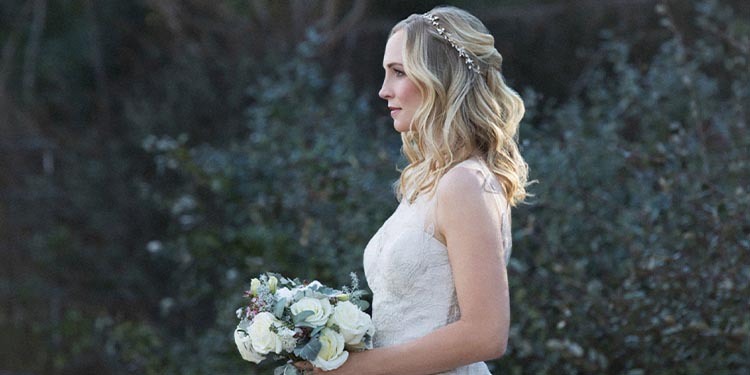 Candice King is an actress best known for her role as Caroline Forbes on the CW’s “The Vampire Diaries.” Candice King rose to popularity as an actress after beginning her career in music. She also appeared in the sitcom “Dating Rules from My Future Self” as Chloe. She has also appeared as a celebrity guest […]