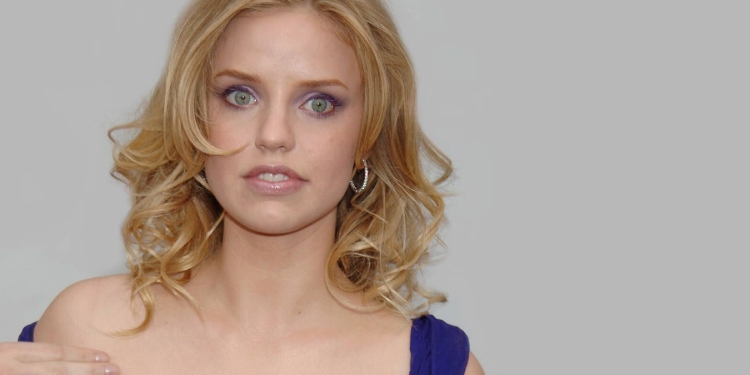 Kelli Garner is an actress from the United States. After starring Faith Domergue in Martin Scorsese’s The Aviator in 2004, she came into the limelight. She also appeared in several notable films, including Thumbsucker, Neighbors, Lars and the Real Girl, G-Force, and Horns.   Early Life and Bio Kelli Garner was born on the 11th […]