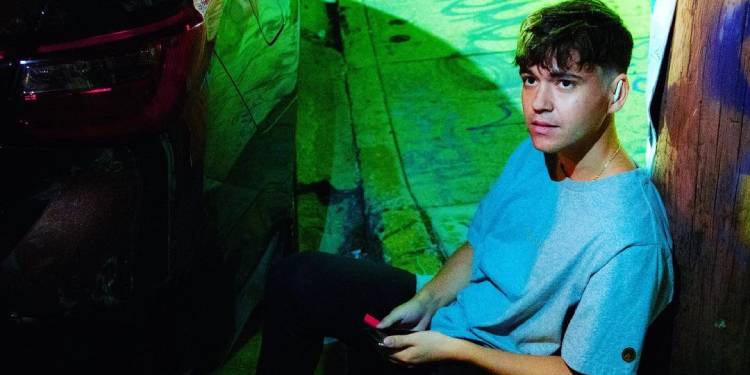 Alex Constancio is a social media personality. He is well-known in the industry for being the best buddy of Austin Mahone, an American singer, and songwriter. In addition to this, he has also appeared alongside his best friend in many of his YouTube videos. He has also launched the Foolish 4 with Austin and two […]