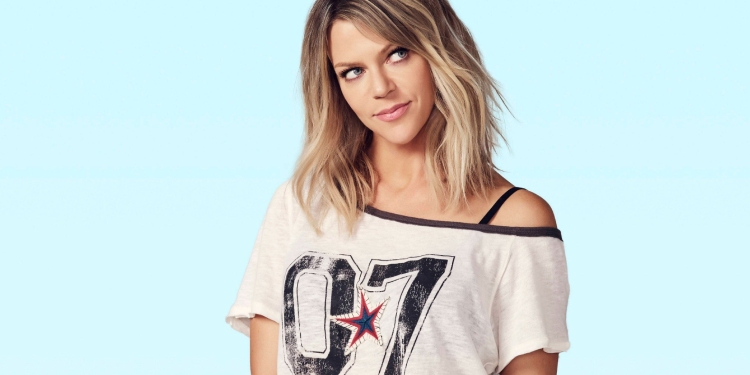 Aside from being an actress, comedian, and director, Kaitlin Olson is also a producer. She is well-known for the role of Deandra ‘Sweet Dee’ Reynolds. She portrayed this role in the American sitcom ‘It’s Always Sunny in Philadelphia.’ She also landed a notable role in the American television sitcom ‘The Mick’ in 2017. She also […] 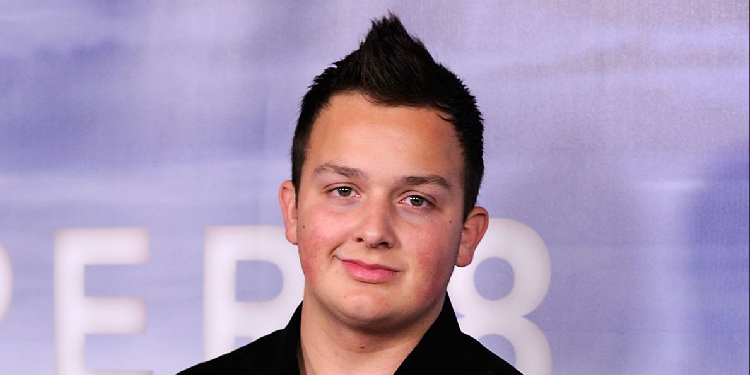