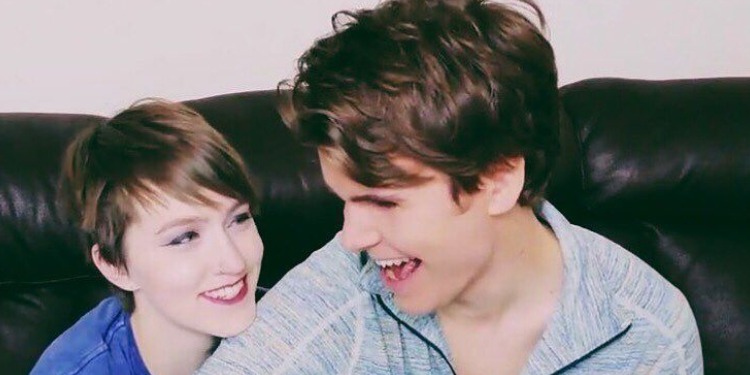 Kai Jackson is a YouTube sensation from the United States. He rose to prominence after marrying YouTuber Gregory Jackson, known colloquially as Onision. Kai also has a Youtube account with over 350K subscribers, which he calls Kai. Early Bio & Education Kai was born in Las Cruces, New Mexico, on October 16, 1994. Libra is […]