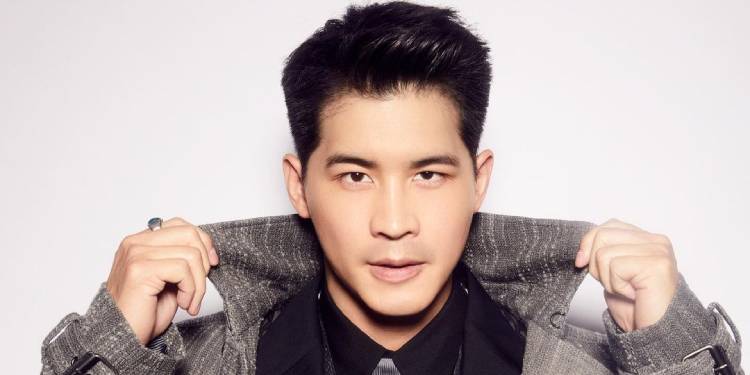 Eddie Liu is an American actor who landed in the limelight after portraying Henry Yan in the popular action, adventure, and drama television series Kung Fu. With his debut performance as an actor coming in 2010, Eddie has proven his acting skills repeatedly and impressed the viewers through his amazing performances. Furthermore, his impressive acting also […]