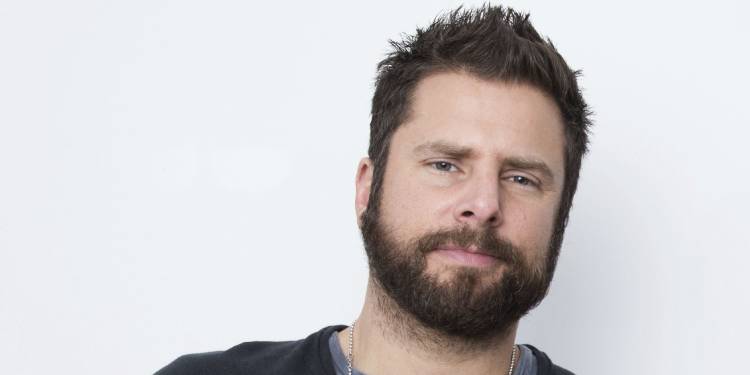 James Roday’s full name is James David Rodriguez. Born on 4 April 1976 and raised in San Antonio, Texas, the United States of America, he is a professional actor. He is immensely popular for portraying the role of Shawn Spencer. He played this role in the American detective, comedy, drama series, ‘Psych.’ Likewise, another of […]