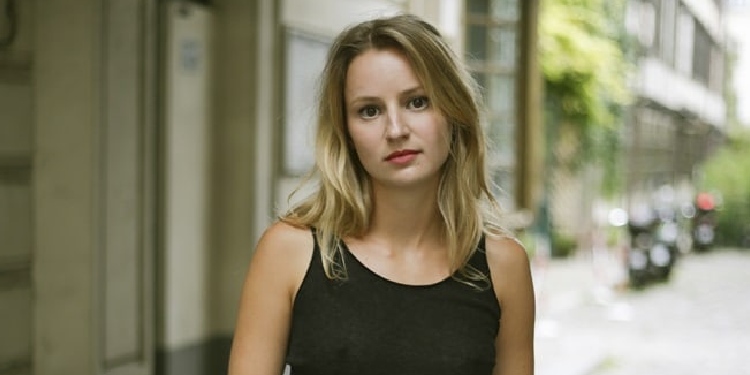 Tiphaine Daviot is a well-known French actress who played Charlotte in “Une Belle Historie.” Daviot has also played Sheila in “HP,” Camille Laughier in “Black Spot,” Jessica Springer in “President Alphonse,” Aurore in “Marianne,” and others on television. Bio Tiphaine Daviot has not revealed her precise date of birth or where she was born. Daviot […]