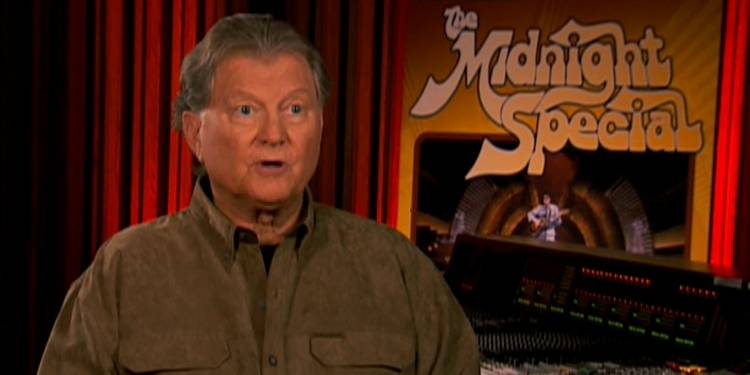 Burt Sugarman is an American producer. He is a famous producer and has produced many popular movies and television shows during the 1970s and 1980s. One of his most notable works is the American late-night musical series, ‘The Midnight Special.’ Furthermore, he is also the founder of the Burt Sugarman Productions. Please stick with us […]