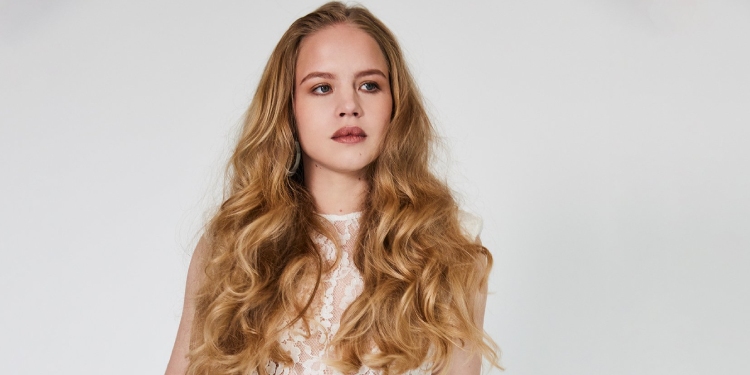 Sofia Vassilieva is an American actress who is well-known for portraying the role of Ariel Dubois in the 2005 American supernatural drama television series, ‘Medium‘. She played this role for a total of 7 seasons and 130 episodes. She also won a Young Artist Award for this role. Another one of her most notable works […]