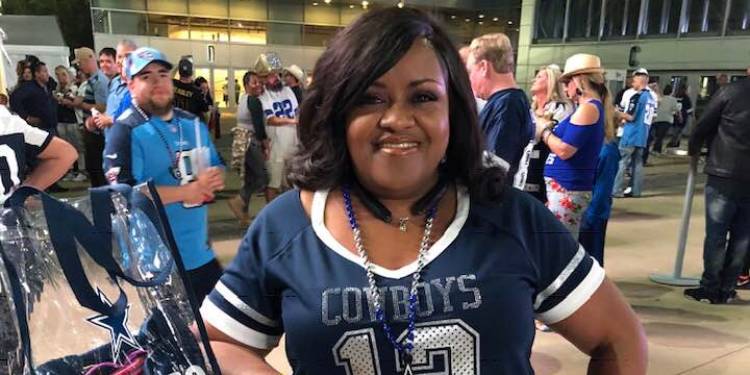 Caroline Mason is a Lieutenant who is currently working on the Young Dolph murder case. She rose to prominence after making an appearance in the crime documentary series called In Ice Cold Blood. In addition to this, she has also appeared numerous times on the crime, mystery, and reality television series, The First 48. Please stick with us […]