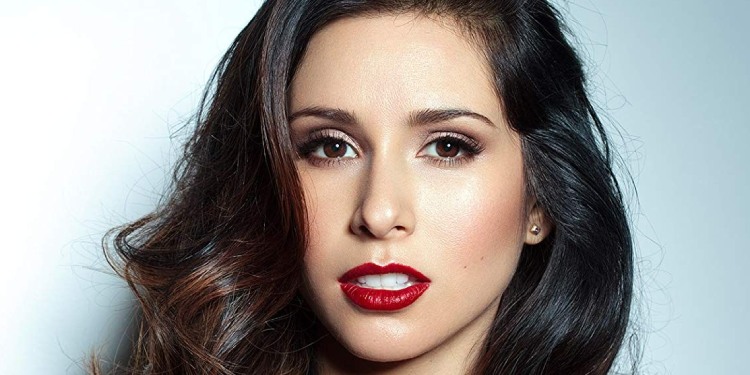 Patricia Azarcoya Arce is a television producer and actress from Mexico. Her much-publicized nuptials to Rob Schneider, a well-known American comedian, and actor, catapulted her to international prominence. She went on to create several Mexican television shows and films. Prior life: Upbringing & Education Patricia Azarcoya Arce is a Mexican-American who was born in the […] 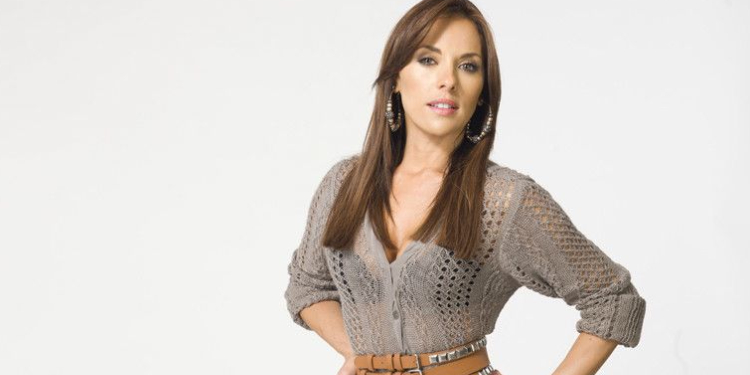 Vanessa Villela is a well-known television actress. Vanessa is also known for her work on shows such as Amores de Mercado and Eva Luna and for her Premios Tu Mundo-nominated role as Sara Montero in the telenovela Una Maid en Manhattan.   Early Life: Upbringing & Education Vanessa Villela was brought into this world on the […]