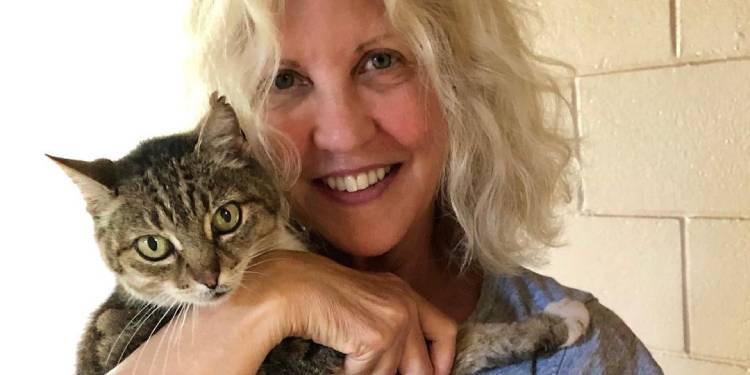 Nancy Allen is a famous American actress. She rose to stardom in the entertainment industry for playing the recurring role of Anne Lewis in the American science-fiction, action movie series Robocop. With her debut performance during the 1960s, she has been active as an actress until the late 2000s. She has also won numerous award nominations, […]