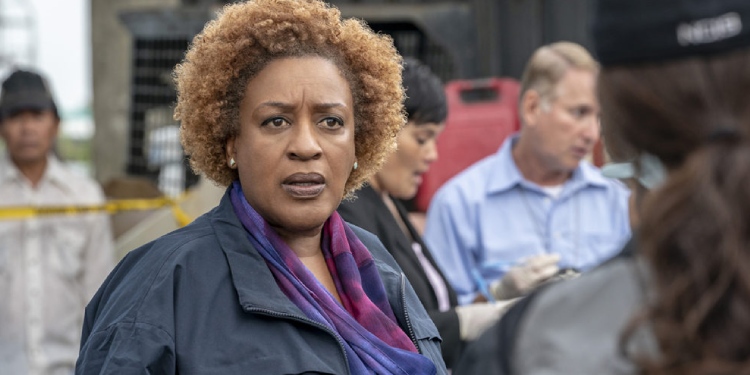 Carol Christmas Hilaria Pounder, better known by her stage name CCH Pounder, is a Guyanese-American actress. She has acted in several films, television miniseries, and stage productions. However, she is best known for her role as Mo’at in James Cameron’s most successful film, Avatar.    Early Life and Bio CCH Pounder was welcomed into the […]