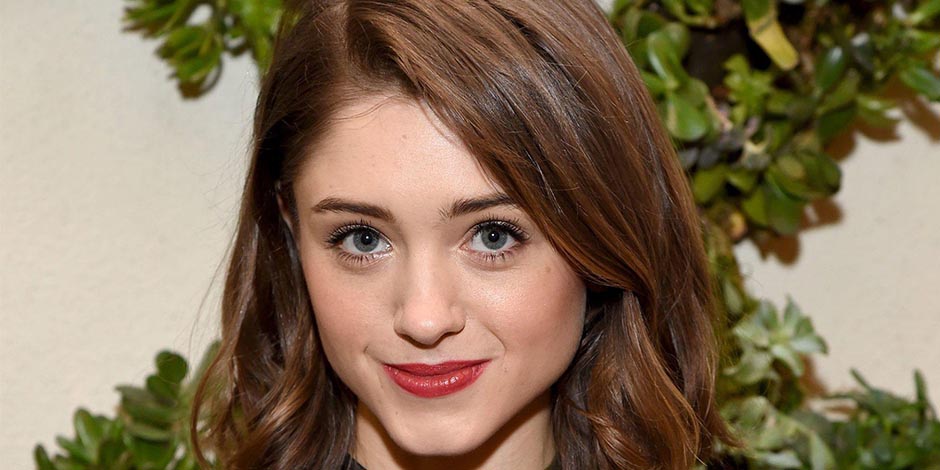 About Natalia Dyer Widely recognized for her role as Nancy Wheeler in Netflix’s Sci-fi horror series “Stranger Things,” Natalia Dyer is an actress based in America. The 25-year-old actress is widely appreciated for her Blue Eyes and her beauty. In a short career of just twelve years, the actress has already appeared in 17 movies, […]