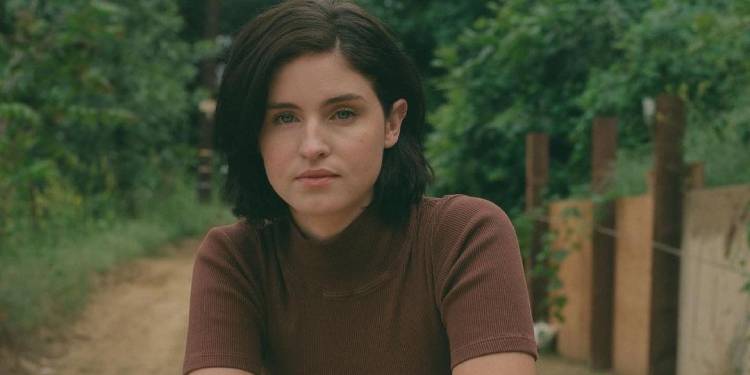 Christina Kartchner is an American actress. She started her acting career in 2017 and is still in the early years of her profession. However, despite being a rookie in the entertainment industry, Christina has proved her acting prowess multiple times through impressive roles in different television series. She is well-known for her work as Margot […]