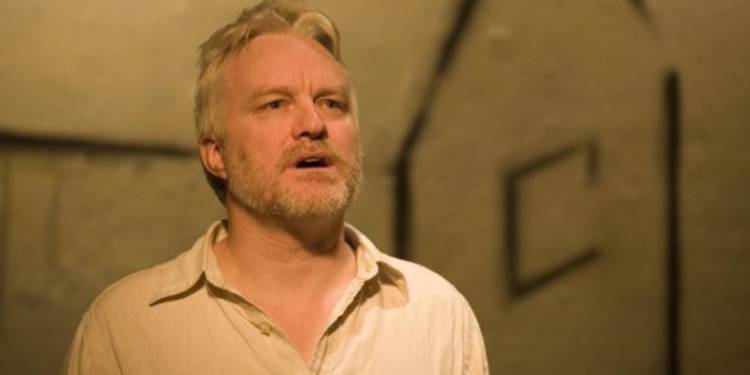 David Hounslow is an English actor. With over three decades of experience in acting, David has appeared in different movies and TV shows throughout his professional career. He is well-known for portraying various characters for sixteen years in the drama television series Doctors. Likewise, another one of his most notable works came when he played the […]