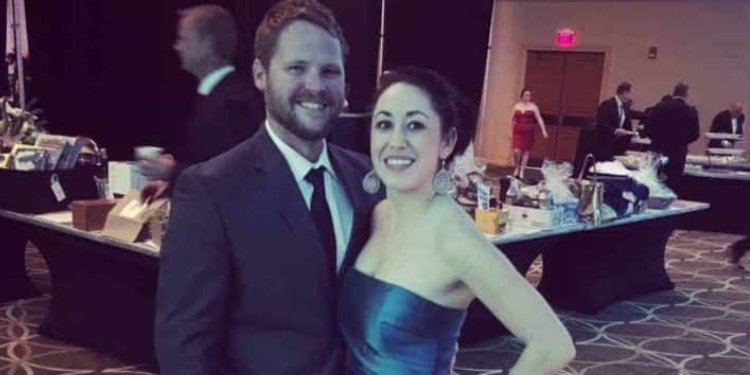 Samatha Taffer is an American actress. She is well-known for appearing as the bar recon specialist for two episodes of the American reality television series ‘Bar Rescue.’ Moreover, she is even more famous for being the daughter of Jon Taffer. He is an American entrepreneur and a television personality. He is immensely popular as the host […]