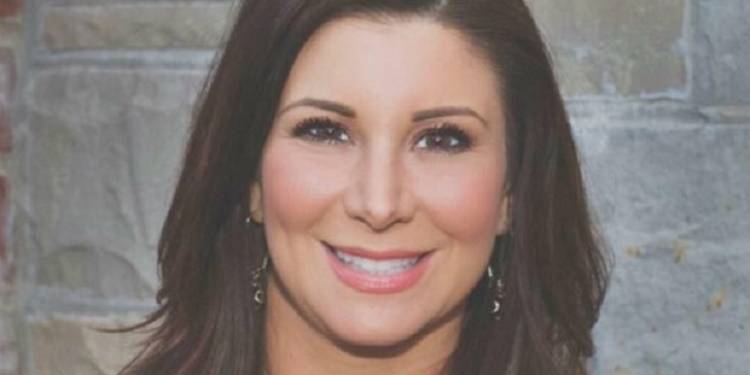 Samantha Speno is an American gymnastic instructor, businesswoman, and makeup artist. Despite being such a versatile personality, she is not in the spotlight through any of her professions. Instead, she rose to prominence in the entertainment industry after tying knots with the American professional actor and wrestler Randy Orton. Unfortunately, the two of them parted […]