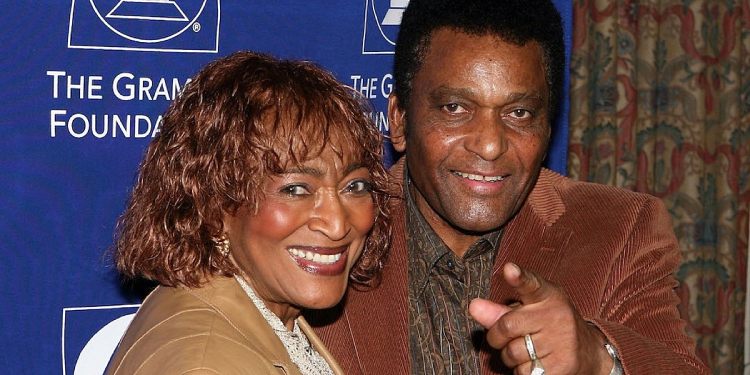 Charley Frank Pride was an American singer and former professional baseball player. He was extremely popular during the 1970s and also followed Elvis Presley to be the best-selling performer. During his era, he was able to land 52 of his songs on Billboard Hot County’s top-10 list. In addition to this, 30 of those songs […]