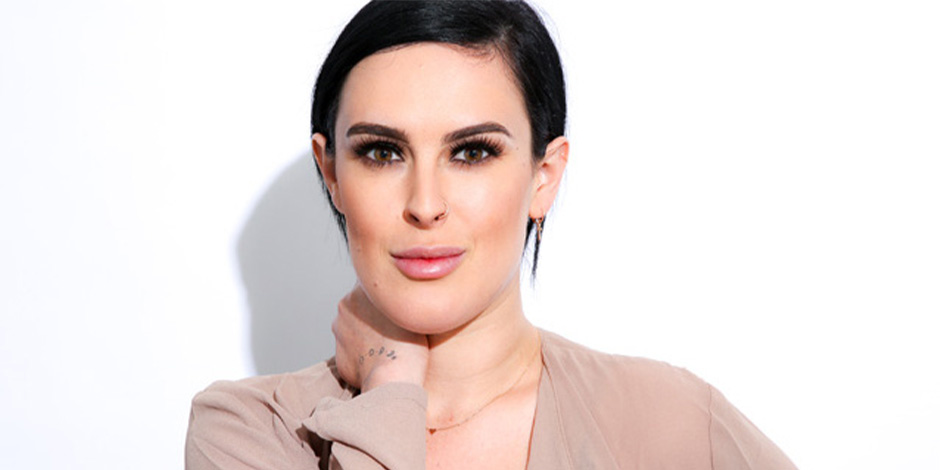 About Rumer Willis American based actress/singer, Rumer Willis is widely recognized for her roles in CBS drama series “90210”, the 2008 movie “The House Bunny” and the 2009 movie “Sorority Row”. She alongside her dance partner Valentin Chmerkovskiy was the winner of the 20th season of “Dancing with the Stars” in 2015. She has also […]