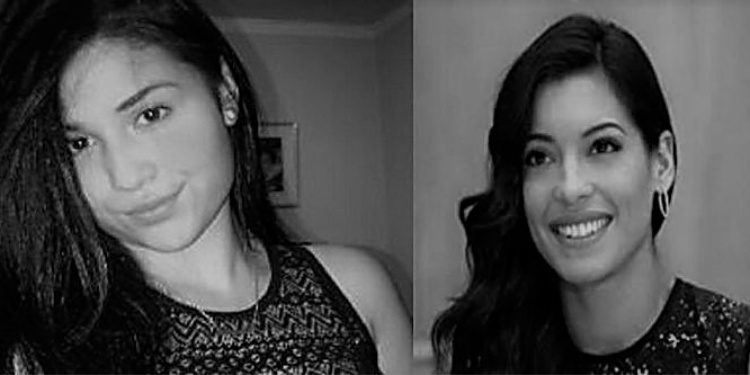 Juana Manuela Marroquin Santos is a controversial personality. She is well-known in the media as the daughter of Pablo Escobar, a Colombian drug lord and a narcoterrorist. Her father dominated the city of Medellin with his drug business from the year 1975 till his death in 1993. He was one of the wealthiest people in […]