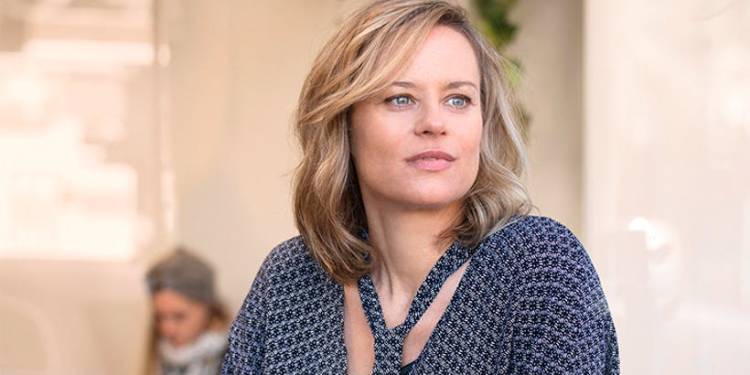 Nadine Garner is an Australian actress. She rose to prominence after playing the role of Viola for an episode of the comedy, drama television series, Shakespeare Republic. She began her professional career as a teen performer and has also worked on many television series and movies throughout her professional career. In addition to this, she has also […]