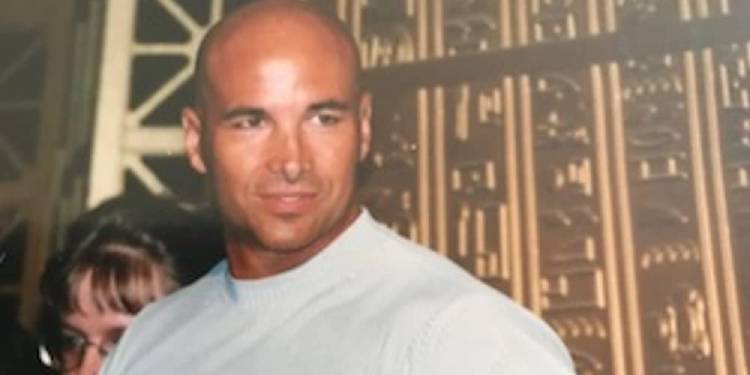 David Palffy is a Canadian actor who rose to prominence by portraying two significant roles in the military, science fiction, adventure television series, Stargate SG-1. He appeared as Anubis as well as Sokar in the series. In addition to this, he is also famous as the dashing husband of the Canadian actress Erica Durance. Please stick […]