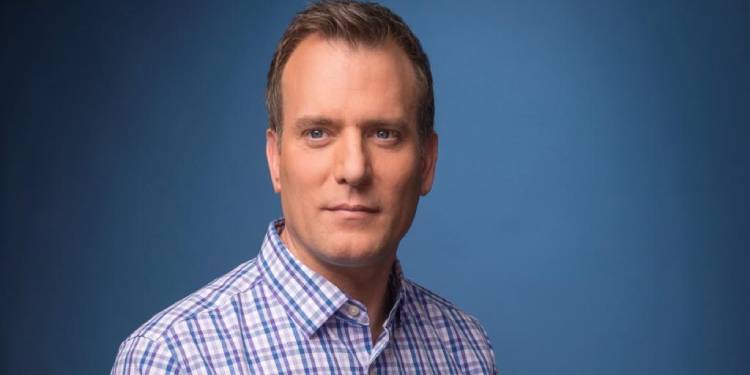 Mike Bettes is a famous American television personality. He works as a meteorologist as well as a storm chaser for the American pay television channel, The Weather Channel. He has been in the program since the year 2003 and is a famous face in the industry. Prior to this, he was also a co-host of […]