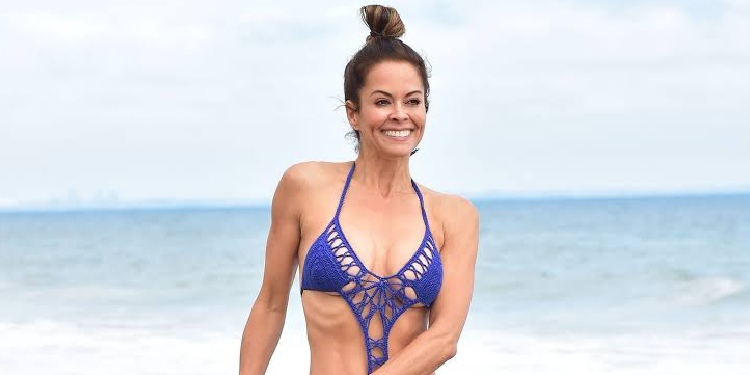 Brooke Burns is an American model and actress, television personality, and game show host. Began her Career in 1995 on television. She played the supporting character Peg in the Spanish-American teen sitcom Out of the Blue in 1995–1996. She joined the action drama series Baywatch in 1998. On March 16, 1978, Brooke Burns was born […] 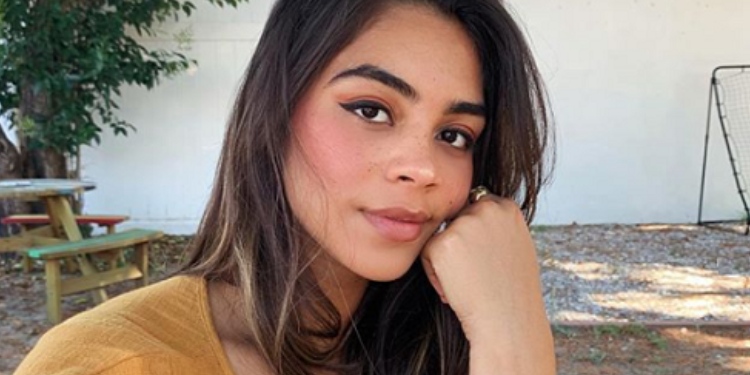 Taylor Giavasis is a social media celeb in the United States who is most renowned for her connection with Nash Grier, a social media personality with over 9.9 million Instagram followers.   Prior Life & Education Taylor Giavasis was born in Canton, Ohio, on August 10, 1997. Growing up, Taylor was a part of a […] 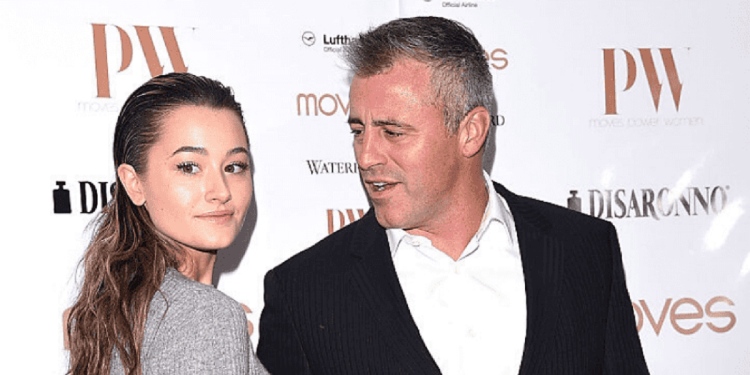 Marina Pearl LeBlanc is an American celebrity daughter who is well-known as Matt LeBlanc‘s daughter. He is an American actor who is immensely popular for portraying Joey Tribbiani in the American television sitcom ‘Friends.’ To portray this role, he won three Primetime Emmy nominations alongside three Golden Globe nominations. He has also won a Tenn Choice […]