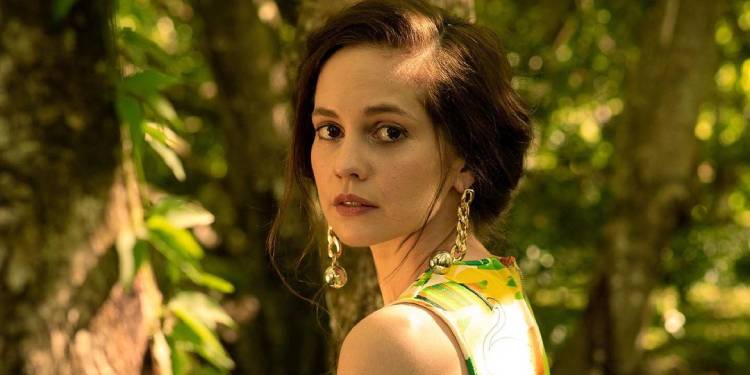 Melanie Zanetti is an Australian actress. She is well-known in the entertainment industry for her work as the mum in Bluey’s animated television series. Furthermore, she also impressed the audience by portraying Orla in another television series, The Bureau of Magical Things. Since her debut in 2008, she has garnered much attention towards herself through her excellent […]