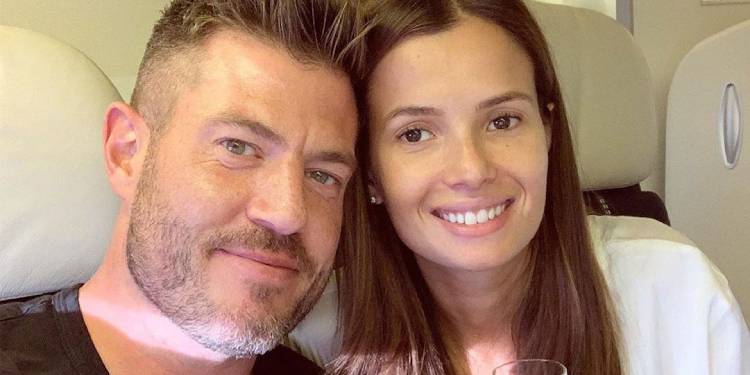 Jesse James Palmer is a television personality, an actor, and a former football player from Toronto, Ontario, Canada. He is popular in the media for being one of the participants in The Bachelor’s dating and relationship reality television series. Furthermore, he has also hosted numerous other reality series like The Proposal and The Holiday Baking Championship. As of now, he […]