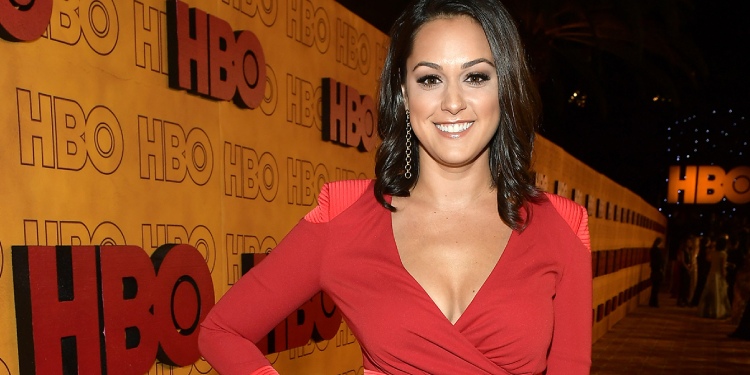 Kelen Coleman is an American actress. She is well-known for the recurring role of Isabel Poreba in the American sitcom ‘The Office.’ Likewise, she is also famous for the portrayal of Lisa Lambert in the American drama series, ‘The Newsroom.’ Another one of her most notable roles came in the year 2014 when she played the […] 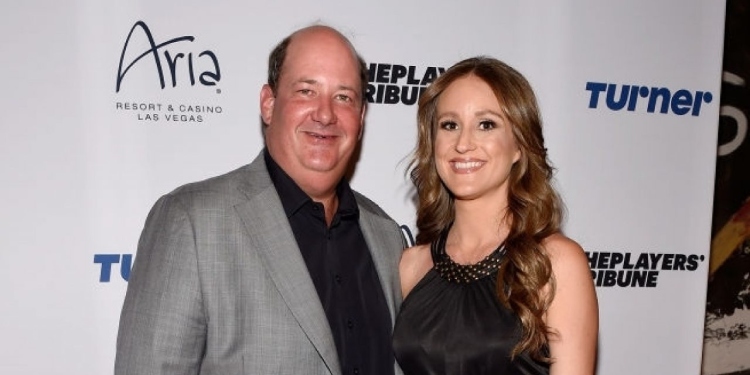 Celeste Ackelson is best known for being the wife of actor and producer Brian Baumgartner. She was born in the United States in 1982. Most people are known for their accomplishments, and others are famous because of their links to the stated celebrities.     Family life and education Celeste Ackelson never really spoke about […] 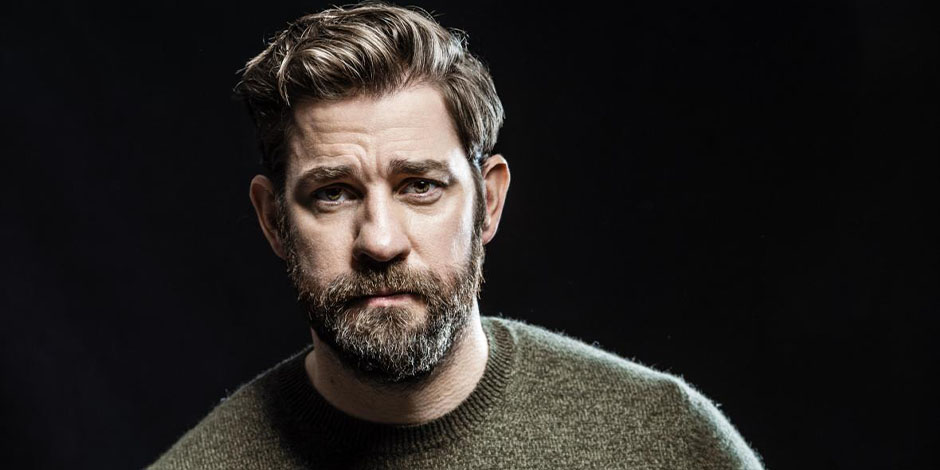 About John Krasinski John Krasinski, born John Burke Krasinski, is an American actor, producer, and screenwriter. He is a well-known and famous celebrity. He is a well-decorated person with different accolades, which includes four Primetime Emmy Awards nominations. John was named as one of the most influential people in the world in 2018. Krasinski is […]