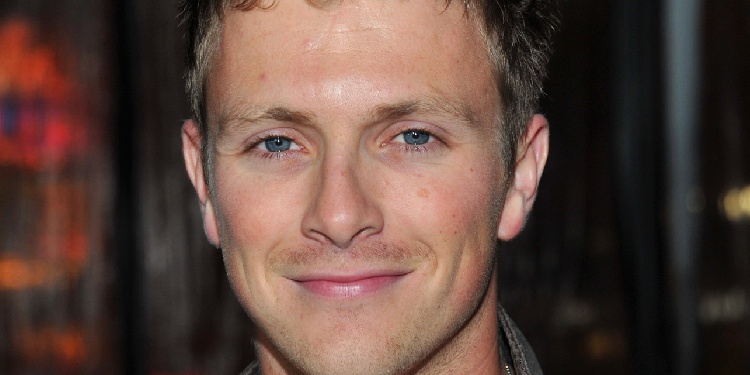 Charlie Bewley is a well-known television actor who rose to prominence following his appearance in the acclaimed vampire film The Twilight Saga. Bio Charlie Bewley, whose full name is Charles Martin Bewley, got birthed on January 25, 1981, in London, United Kingdom. Andrew Christopher Bewley and Stella Grace Bewley welcomed him into the world as […]