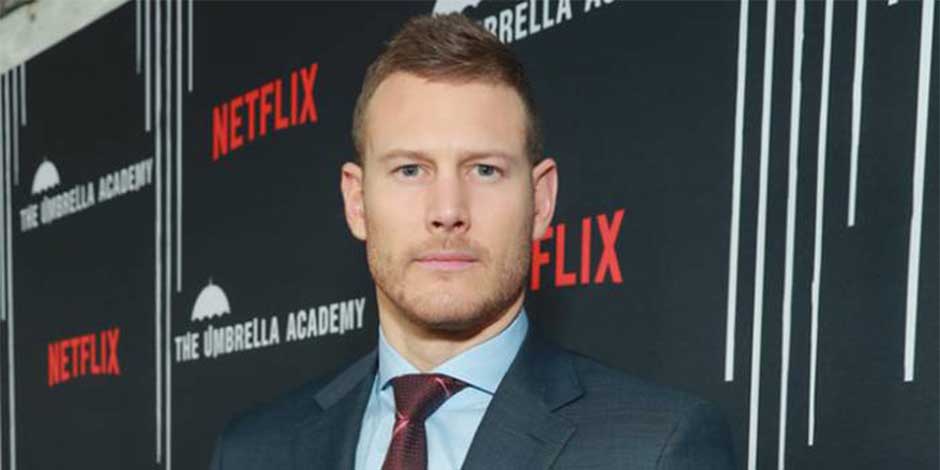 About Tom Hopper Tom Hooper, who goes by the name Sir Percival in BBC Series “Merlin”, has come a long way in his acting career. He has been active since 2007 and has been portraying as Luther Hargreeves in the ongoing American superhero web television series “The Umbrella Academy“. He has not only been engaged […]