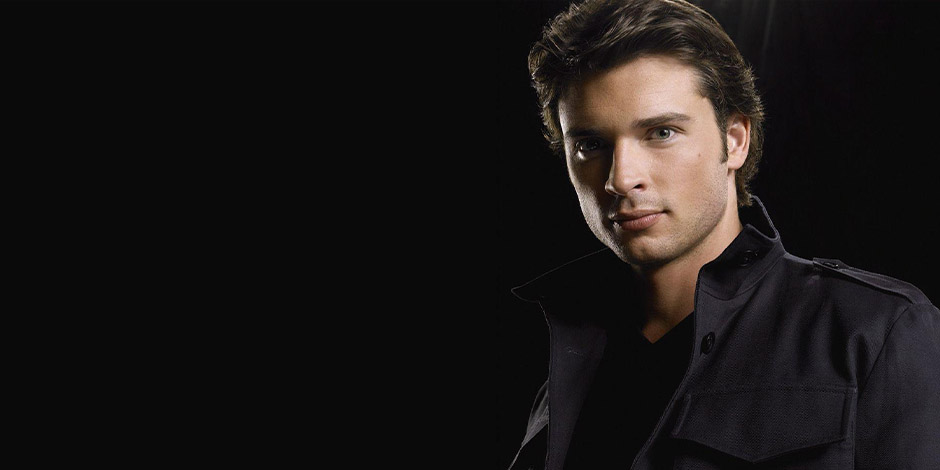 Who is Tom Welling? Widely recognized for his role as Clark Kent in the superhero drama “Smallville” Tom Joseph Welling is an actor/producer/model/director based in America. He is also known for his role as Lieutenant Marcus Pierce; a respected police lieutenant who is later revealed to be Cain, world’s first murderer in the comedy-drama “Lucifer”. […]