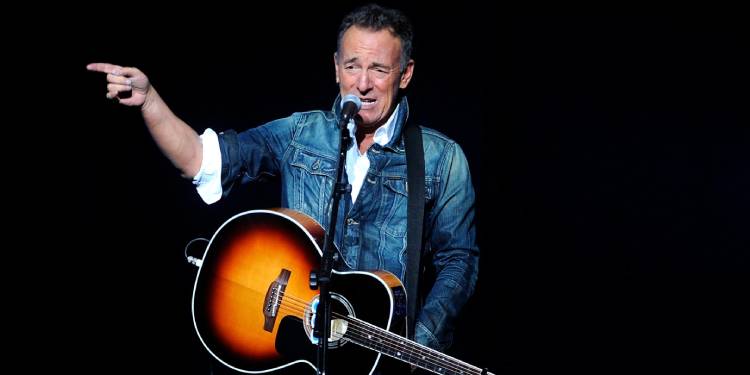 Bruce Springsteen is an American singer and musician by profession. He is well-known for working with his American rock band, E Street Band. Furthermore, he is also famous for his two celebrity marriages. Bruce Springsteen’s first marriage took place in 1985 with the American model and actress Julianne Phillips. The two of them had an […]