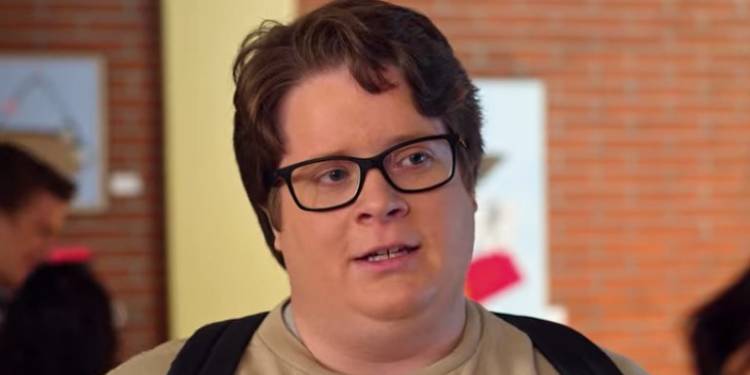 Jack Seavor McDonald is an American actor. With his debut performance coming in 2012, he is still a new face in the entertainment industry and has not portrayed many major roles. However, he rose to prominence after playing the remarkable role of young Bertram in the 2021 series Why Women Kill. Likewise, his minor appearance […]