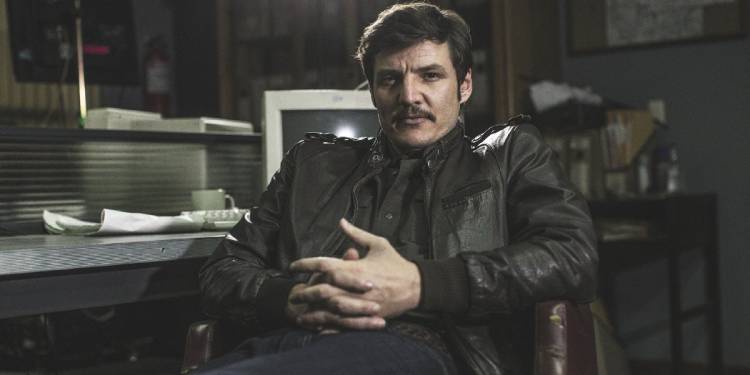 Pedro Pascal is a well-known Chilean-American actor. His full name is Jose Pedro Balmaceda Pascal, and he was born on 2 April 1975 in Santiago, Chile. He is the second child of Veronica Pascal Ureta and Jose Balmaceda. He has an elder sister Javiera, a younger brother Nicolas, and a younger sister Lux. Spending most […] 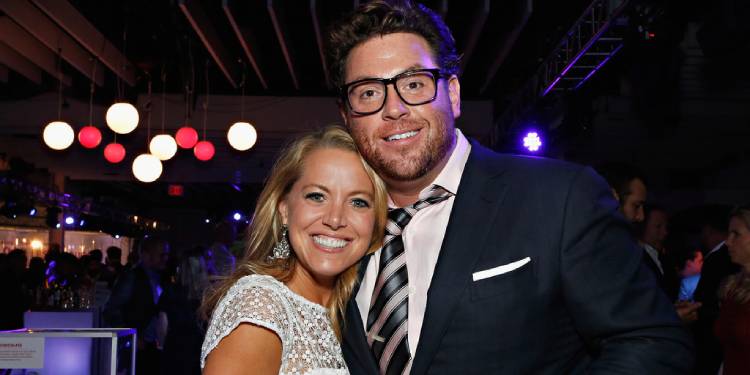 Scott Conant is an American celebrity chef as well as a proprietor. He is also a cookbook author and has published three books under his name. They are ‘Scott Conant’s New Italian Cooking,’ ‘Bold Italian,’ and ‘The Scarpetta Cookbook.’ He is famous for his expertise when it comes to Italian food. The celebrity chef has […]

Mishka Thebaud is a rising half-American, half-Haitian actor. He has appeared in several television shows and movies, including Dark Matter as Adrian Maro, Schitt’s Creek as Dane, and Bitten as Eduardo Escobedo.  Thébaud is best known for playing Adrian in Joseph Mallozzi and Paul Mullie’s drama Dark Matter, which aired for two years from 2015 […]

Michael ‘Clarke’ Duncan was an American entertainer. He is really popular for brilliantly portraying the character of John Coffey in The Green Mile (1999). He is also famous for his incredible performance in Armageddon (1998) as Bear, The Whole Nine Yards (2000) as Franklin ‘Frankie Figs’ Figueroa, Planet of the Apes (2001) as Attar, The […]

Martin Henderson is a famous actor from New Zealand known for the role of “Dr. Nathan Riggs” in Grey’s Anatomy, “Jack Sheridan” in “Virgin River” and “Noah Clay” in the horror film “The Ring” and “ABC clinical show- Off The Map” as “Dr. Ben Keeton”.   Martin’s Early Life and Bio Martin Henderson was born on […]

John ‘Alberto’ Leguizamo is an actor, comedian, producer, playwright as well as a screenwriter. He is best known for his performance as Luigi in 1993’s Super Mario Bros. He is also really famous for his role in Ice Age, Die Hard II, Regarding Henry, Hanging with the Homeboys, To Wong Foo, Thanks for Everything! Julie […]

David ‘Jude-Heyworth’ Law is an English actor. He is best known for his role as The Talented Mr. Ripley (1999) as Dickie Greenleaf. He is also famous for his performances in Enemy at the Gates (2001) as Vasily Zaystev, A.I. Artificial Intelligence (2001) as Gigolo Joe, and Road to Perdition (2002) as Harlen Maguire. He […]

Simon ‘Lucas’ Baker is an Australian entertainer. He is an actor as well as a director. He is really popular for his role as a brilliant writer Christian Thompson in the movie The Devil Wears Prada. He is also best known for his incredible performance as an insightful psychologist Patrick Jane in the popular drama […]

Paul ‘Franklin’ Dano is a man of unique character. He is an American entertainer, director, screenwriter, musician as well as a producer. He is really famous for his incredible performance as John Tibeats in Steve McQueen’s 12 Years a Slave (2013). He has also brilliantly portrayed the character of Alex Jones in Dennis Villeneuve’s Prisoners […]