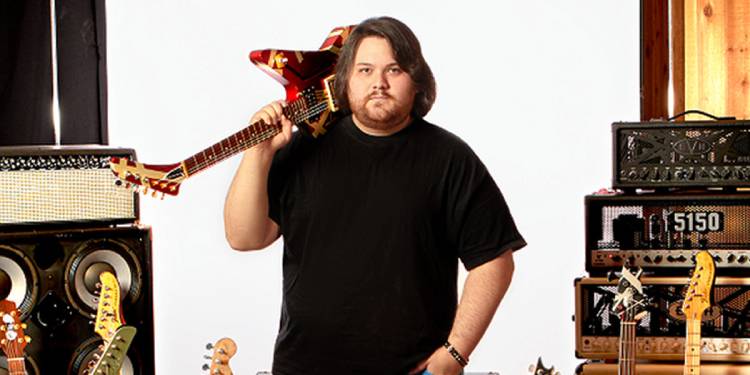 Wolfgang Van Halen is well-known as the son of the American musician and songwriter Eddie Van Halen. Wolfgang followed in his father’s footsteps and made himself known in the entertainment industry as a musician. While he has been earning a lot of fame through his professional career, people have often criticized him for his weight. […]