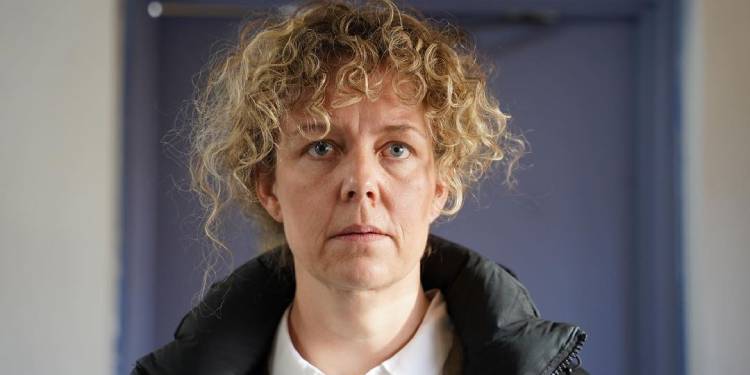 Juno Rinaldi is a Canadian actress. She is well-known in the media for her impressive performance as Frankie Coyne in the Canadian television sitcom, Workin’ Moms. For this role, she even got a nomination through the Canadian Screen Awards. She has also played the remarkable role of Dove in the short movie, Such a Small Thing. Please stick with […]