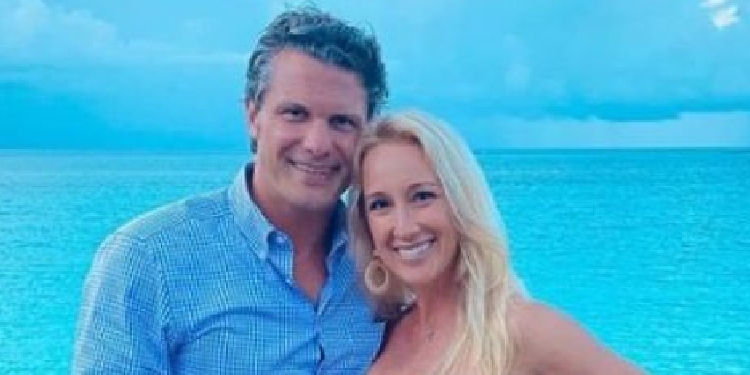 Jennifer Rauchet, the executive producer of Fox Nation, has put her mark on the list of well-known Americans in a unique way. Pete Hegseth, a National Army Guard member, and a prominent American Fox television network personality, is her spouse. She is also the Producer of Watters World and is known in the American entertainment […]