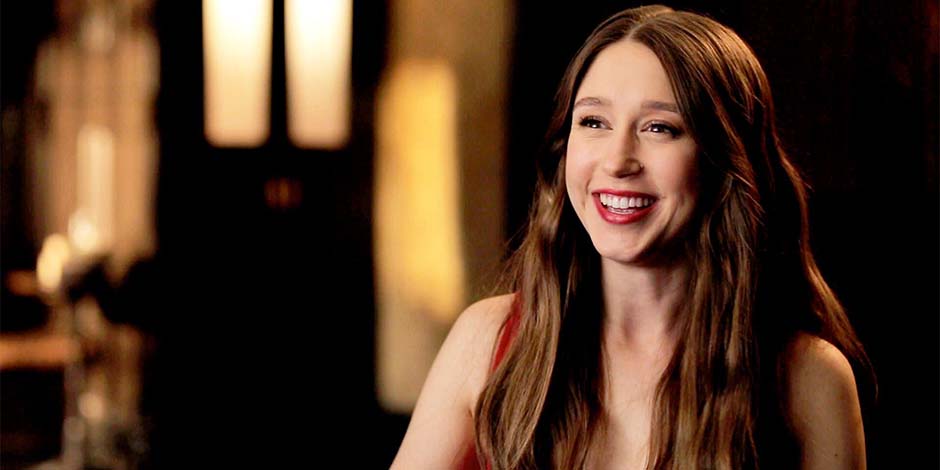 Taissa Farmiga is an American actress labeled as a “contemporary scream queen” due to her roles in various seasons of “American Horror Story.” She made her film debut in 2011 after her sister Vera Farmiga persuaded her to act in “Higher Ground.” She was the voice behind Raven in “Justice League vs. Teen Titans” and “Justice League Dark: Apokolips War.” She made her Broadway debut in 2016 with the production titled “Buried Child.”

Taissa Farmiga was born to parents Lubomyra Spas and Michael Farmiga on August 17, 1994, in Whitehouse Station, located in New Jersey. Her parents had immigrated to the  USA from Ukraine. Her parents have seven children. Her mother worked as a school teacher, and her father is a system analyst. Her siblings are named Victor, Vera, Nadia, Laryssa, and Alexander. Her sister Vera is an actress. She studied in a public school until the fourth grade. Her parents homeschooled her after fourth grade. She took ASL classes for four years, and she understands Ukrainian. 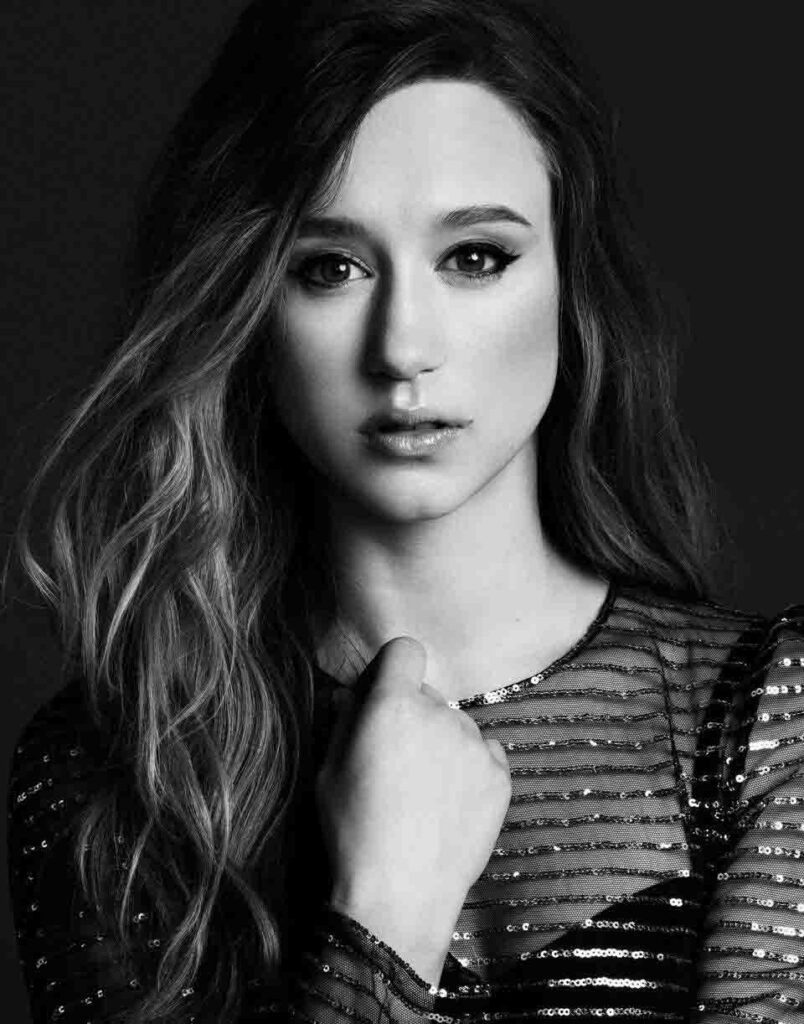 Taissa Farmiga wanted to become an accountant. Vera wanted her to act in the film titled “Higher Grounds,” her directorial debut. In it, she played the role of young Connie Walker. Taissa later signed to ICM Partners. After making her film debut in 2011, she appeared in her second film in 2013. In 2013, she played Sam Moore in “The Bling Ring,” Audrey Martin in “At Middleton” and Anna Greene in the psychological thriller titled “Mindscape.” She acted in the role of Sarah a year after in the film “Jamesy Boy.” In 2015, she appeared in three films, namely, “The Final Girls,” “6 Years,” and the short film titled “Share.”

In 2016, she played Sarah Bransford in “Rules Don’t Apply.” In 2018, she appeared in 5 films. She portrayed Emma Errs in “What They Had,” Rebecca in “The Long Dumb Road,” Sister Irene in “The Nun,” Merricat Blackwood in “We Have Always Lived in the Castle” and Ginny in “The Mule.” In 2020, apart from voicing Raven, she appeared in the film titled “John and the Hole.” 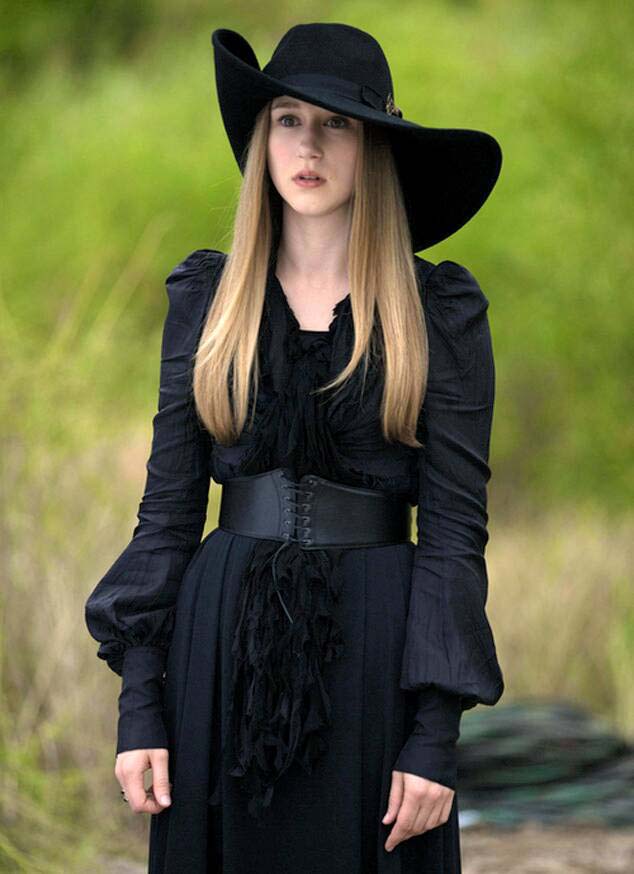 In 2019, she played the role of Annie Miller in an episode of “The Twilight Zone.” In 2020, she appeared in “50 States of Fright” as Hannah, and she is going to appear in the upcoming TV series titled “The Gilded Age” as the character named Gladys Russell.

Hadley Klein, a screenwriter, and Taissa Farmiga got engaged in 2019. They got married in a private ceremony in 2020.  As of 2020, she lives in Los Feliz in LA. 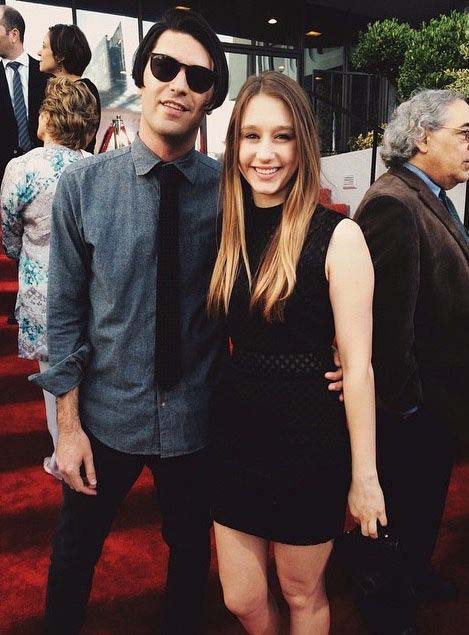 What is Taissa’s Net Worth?

Taissa Farmiga has been active in the film industry since 2011. She has acted in many films and TV shows and has accumulated an estimated net worth of US$ 1.5 million as of September of 2020.