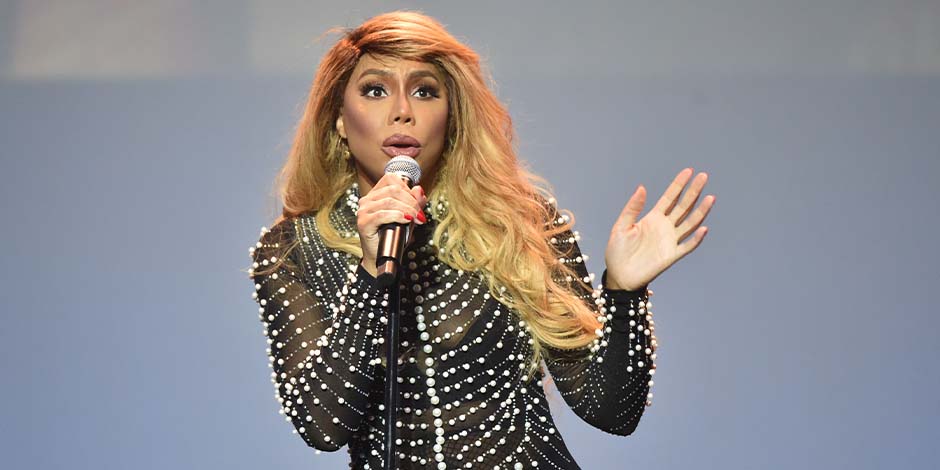 Tamar Braxton is a talented and professional singer, as well as a real-life television actress. She is mostly known for her hit albums like Love and War, which made its way to the Billboard 200, reaching in No.2 position. She has also starred in numerous real-life television series.

Tamar Braxton was born on 17th March of 1977 in a place called Severn of Maryland. Her full name is Tamar Estine Brexton, and she is the daughter of Evelyn and Michael Brexton. Her father was a church pastor while she and her sister were part of the church choir team since the early days. They were raised in a Christian family. She is the youngest sister of Toni, Traci, Towanda, and Trina, who are also famous television personalities and singers. She has only a younger brother named Michael. Jr. 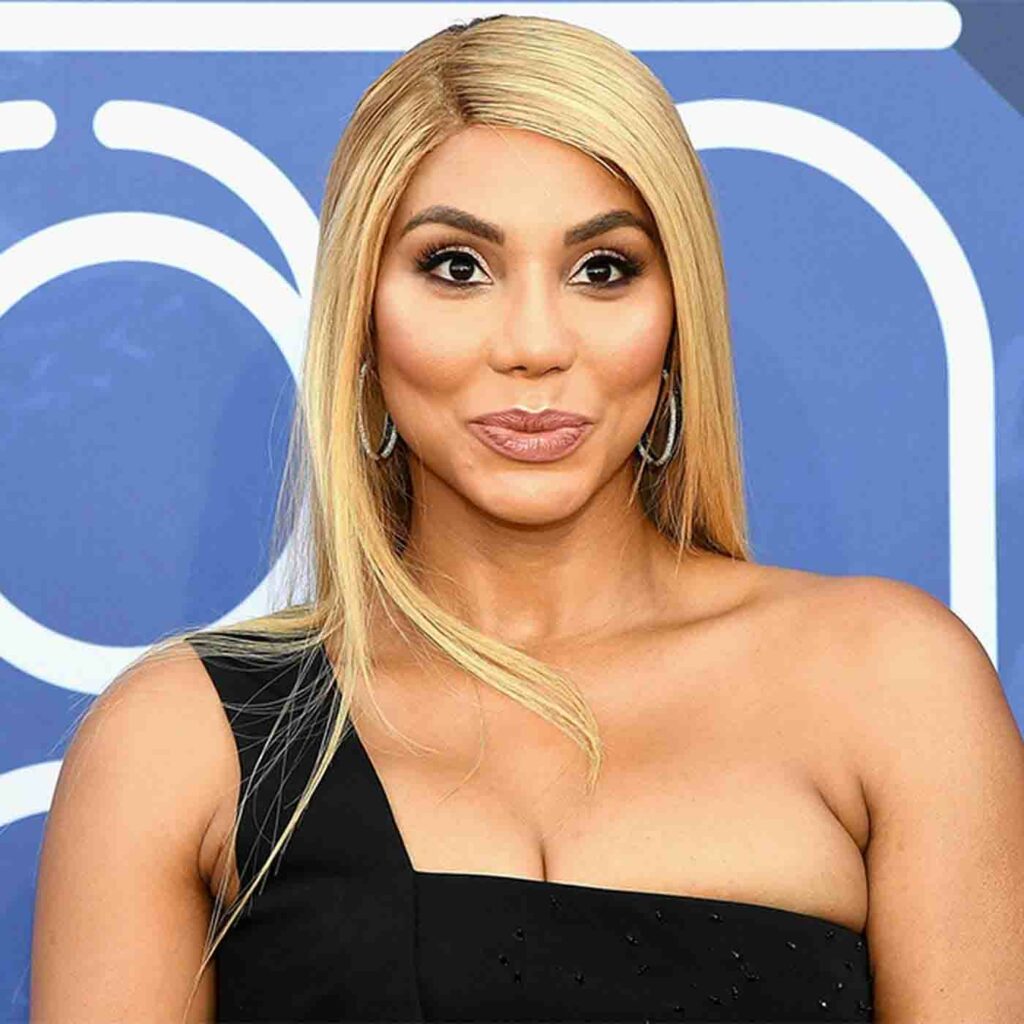 Tamar Braxton started her career as a singer. During her early years, she worked with her four older sisters. Together they made their debut song “Good Life,” which reached No. 79 in the Billboard chart. They released their first album called So Many Ways in 1996. The album progressed achieved the Billboard R&B/Hip-Hop Albums in the rank 26. The following year, they released their new songs collaborating with famous rappers like Jay-Z for the album called Soul Train, after which Brexton decided to go single.

In 2000, she released her single album Tamar which didn’t receive much success in the Billboard. In 2013, she released her another album, Love and War and Winter Loveland, the same year. Her album Love and War was a huge success after its second song was successful, reaching No.1 on the Adult R&B Songs chart and No.1 in US iTunes.

Her title themed song, “Love and War,” reached No.1 in the Top R&B/Hip-Hop Albums chart and No.2 on Billboard 200. That year, she was nominated for Grammy Award for Best Urban Contemporary Album and Best R&B Song in 2014 and Best R&B Performance in 2016 for the song “If I Don’t Have You.” Her song “Love and War” won the Soul Train Music Awards for Song of the Year and Record of the Year in 2013.

Tamar Braxton made her film debut in 2011, appearing as the main cast in real life Tv show called Braxton Family Values. The series is still running as of 2020. After making her debut in 2011, she continued her appearance in other TV series like The Soul Man as Catherine in 2012. The same year, she has cast the leading role in another reality Tv series called Tamar & Vince, and the series ended in 2017. In 2013, she was awarded the BET Awards for Centric Award. 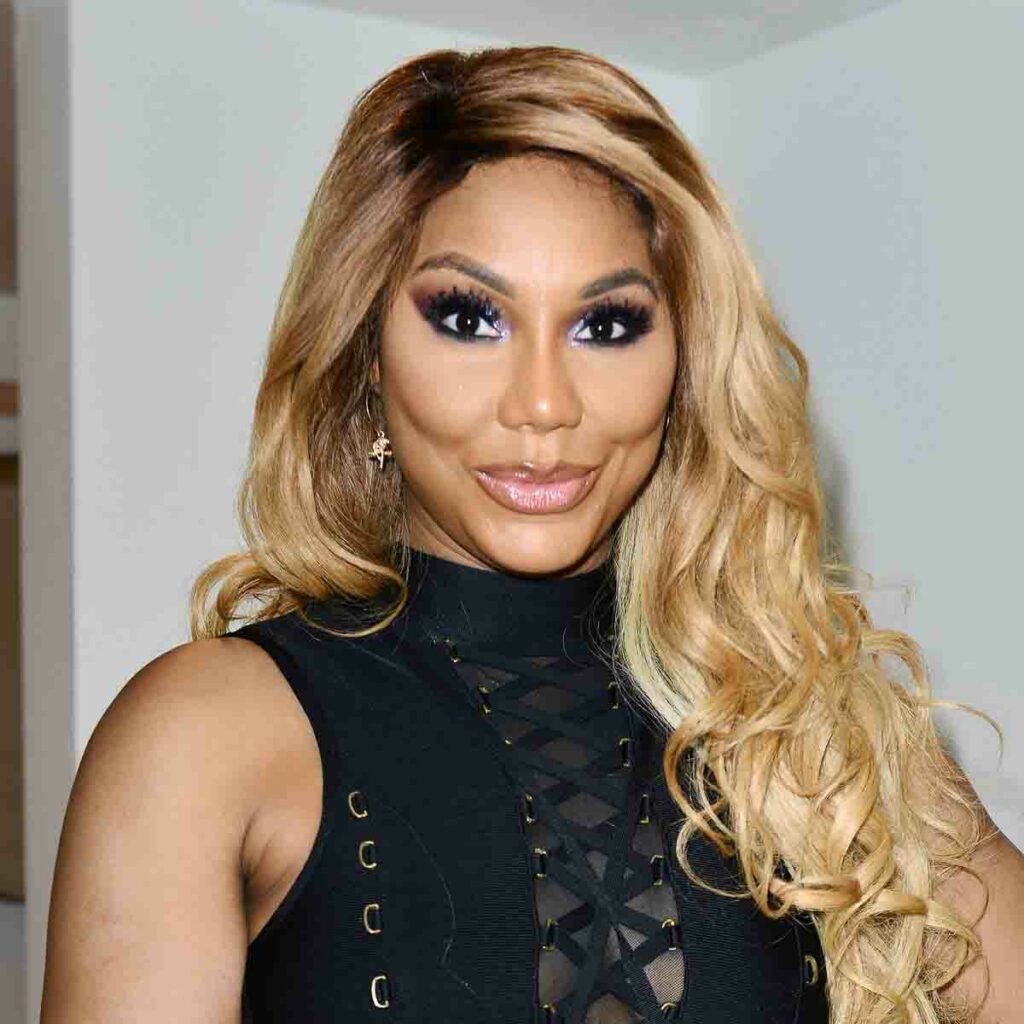 Tamar Braxton started co-hosting for the show called The Real in 2013. She hosted the show for three years during those times she received Daytime Emmy Award nomination for Outstanding Entertainment Talk Show Host in 2016 and 2017, respectively. She made her appearance in the two episodes as the guest judge in RuPaul’s Drag Race in 2015. The same year, she participated in the dance competition called Dancing with the Stars. She then appeared in an American drama television series called Being Mary Jane the same year portraying herself. In 2017, she appeared in an episode of an American sitcom called In the Cut as Jackie.

In 2018, she made her first stage play debut 2018 from Redemption Of A Dogg, where she portrayed Angel’s character. The following year, she participated in a TV program called Celebrity Big Brother and won in season 2. She also made her appearance in the American television soap opera, The Bold and the Beautiful as Chef Chambre.

In 2020, Brexton co-hosted the show called To Catch A Beautician and made her appearance as a Guest Judge in Legendary. She also starred in the series Tamar Braxton: Get Ya Life!. She is also working in the show called True To The Game 2, where she will appear as Ariana.

Tamar Braxton is a divorced woman. She has dated numerous men, and she is currently in a relationship with David Adefeso, a financial advisor. Her first husband was Darrell Allamby, who was a music producer and whom she married in 2001. Her first marriage lasted only for two years; then, she got married for the second time to record an executive named Vincent Herbert in 2008 after dating for more than four years. She gave birth to their first child named Logan Vincent in 2013. Their marriage lasted for nine years, and went their separate ways in 2017 but legally got divorced in 2019.

Currently, Tamar Braxton is living with her boyfriend in Beverly Hills in a 15-thousand-dollar luxury condo. Recently this year, in 2020, she made a suicide attempt for which she was hospitalized. She again fielded a case for domestic violence by her boyfriend in late 2020.

Despite her messed up personal life, she is successful in her career and famous on social media. She has a large number of fans and followers. She is active on Instagram and Twitter, with over 3.9 million followers on Instagram and over 1.6 million followers on Twitter. She is a faithful follower of Christianity, and we can see her mentioning her belief in every work she does. 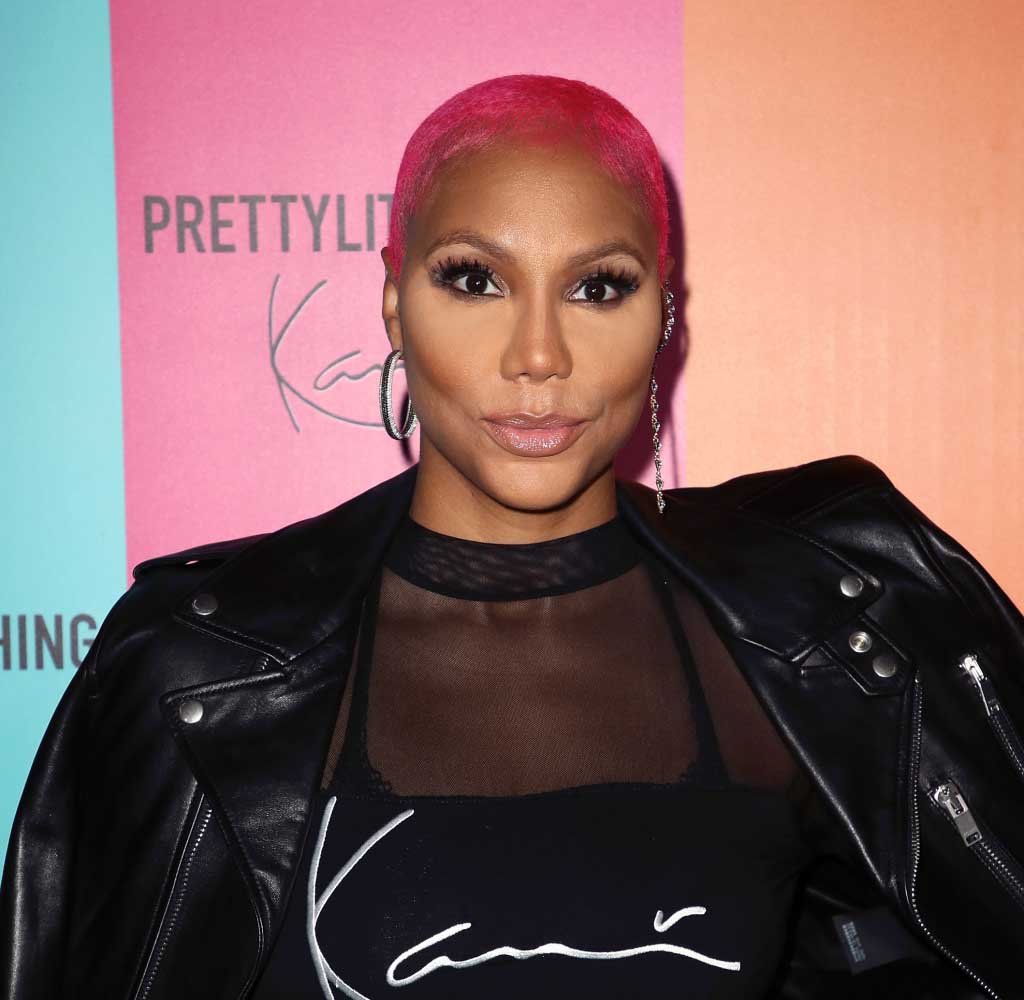 Tamar Braxton is a beautiful lady with brown eyes and natural black hair, but she prefers to color it blonde. She has a height of about 5 feet and 7 inches with a bodyweight of around 75 kg. Her breast measures 38 inches, with waist and hip of 29 and 40 inches, respectively. Her shoe size is 6, and a bra size of 34D.

Her sexual orientation is straight, and her zodiac sign is Pisces. She belongs to the Afro-American ethnicity.

Tamar Braxton’s net worth as of 2020 is estimated to be around 3 million dollars. she earns her millions from acting and singing and mostly from her concerts.