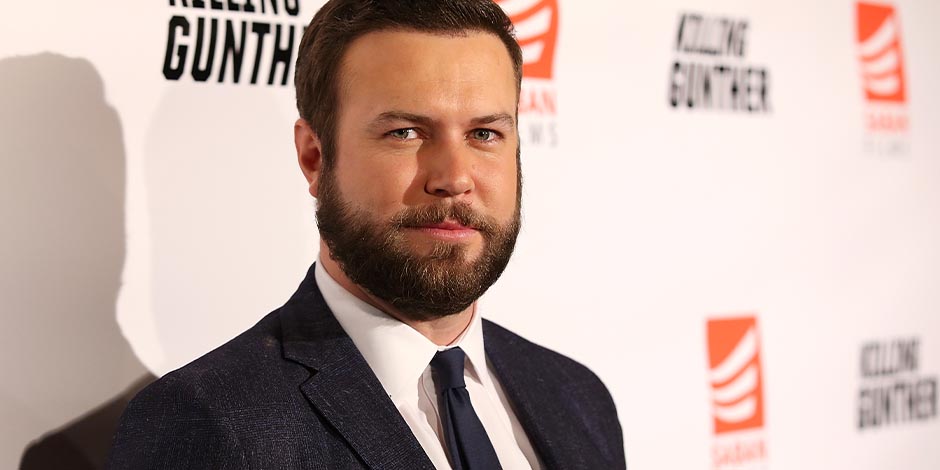 Taran Hourie Killam, who​ is an American actor, writer, and comedian, is best known for his work on Television shows. For his work on Television shows, he was even nominated for Gold Derby Award for two years. His television shows for which he is best known are; The Amanda Show, How I Met Your Mother, Mad TV, New Girl, Saturday Night Live, and Single Parents. Talking about the movie, he is best known for portraying a teen pop star from the Disney Channel original movie ‘Stuck In the Suburbs’ in 2004.​ On April 13, 2017, Kilam performed the role of King George III at Richard Rodgers Theatre.

Taran Hourie Killam was​ born in Culver City, California, on April 1, 1982. From Culver City, they moved to a small city in Southern California, Big Bear Lake, and lived until Taran was 15. His father, Thomas Killam, worked as a part of City Garage Theatre Group. His mother, Kris Light Killam, is a beautiful woman who was titled, Miss Tacoma. She has been known as a singer and songwriter. Taran is the eldest child in the Killam family. He has a younger brother and a younger sister named Taylor Killam and Danielle Killam, respectively.

Taran Killam studied Arts for which he attended the Los Angeles County High School for Arts. After graduating from high school, he joined a public research university named the University of California as a musical theatre student. He spent most of the time in the university’s theatre festival. 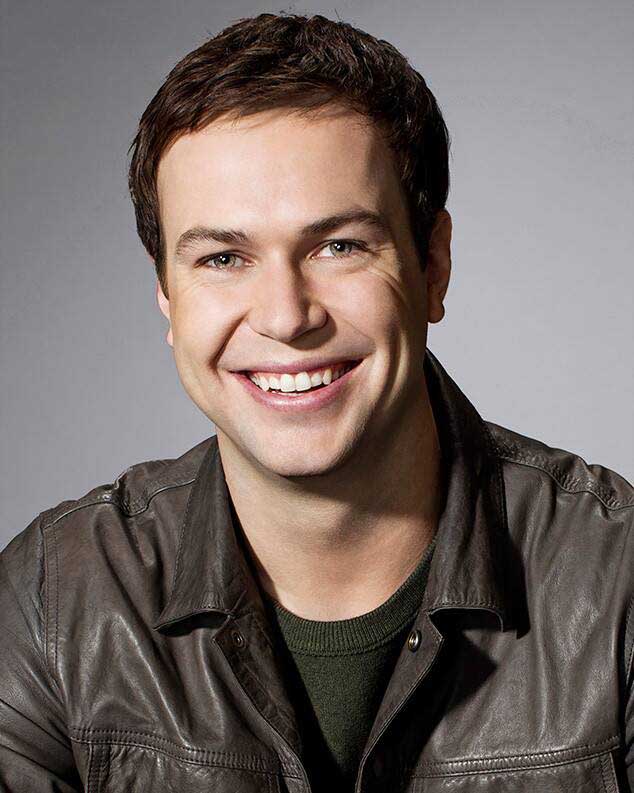 As a young boy, at the age of twelve, Taran Killam made a debut in 1994. He debuted on the big screen in the film “Naked Gun 33 1/3: The Final Insult”. Some years later, he joined the cast of ‘ Mad TV’ at the age of 19. He became the youngest participant. He was also a part of nickelodeon’s ‘The Amanda Show.’ 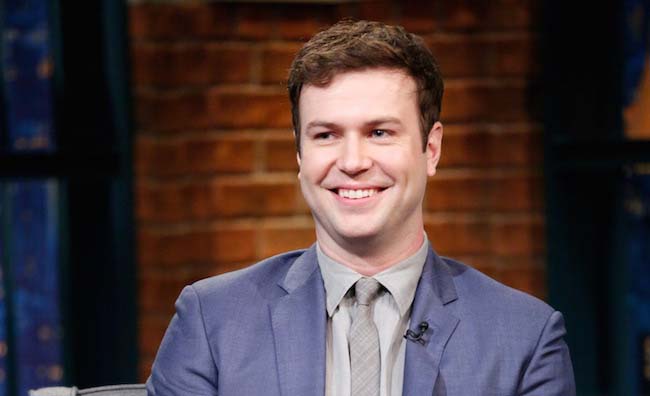 Taran Killam dated a Canadian actress Cobie Smulders for several years. As stated by Cobie, they met each other for the first time in one of the friend’s birthday. Cobie Smulders is a known role as the right hand of Nick Fury named Maria Hill in Marvel Cinematic Universe. But many people did not know she was married to Killam. After dating for several years, they engaged in January 2009. After three years of their engagement, they got married on September 8, 2012, Solvang, California. This beautiful couple has two daughters, an elder daughter named Shaelyn, born in May  2009, and a small daughter born in January 2015.

An American comedian, actor, and writer Taran Killam stands Six feet tall. He is currently Thirty-seven years old. His birth sign is Aries. He has brown colored eyes, and also his hairs are brown. Taran dated Cobie Smulders and got married to her, with whom he has two children. But before meeting and dating Cobie, he was in a relationship with Amanda Bynes. Their relationship did not last long. Their relationship lasted for only a year. He admires John Williams. John is his favorite singer. He is interested in watching football. He supports the team Los Angeles Rams. He is also a fan of Teenage Mutant Ninja Turtle. 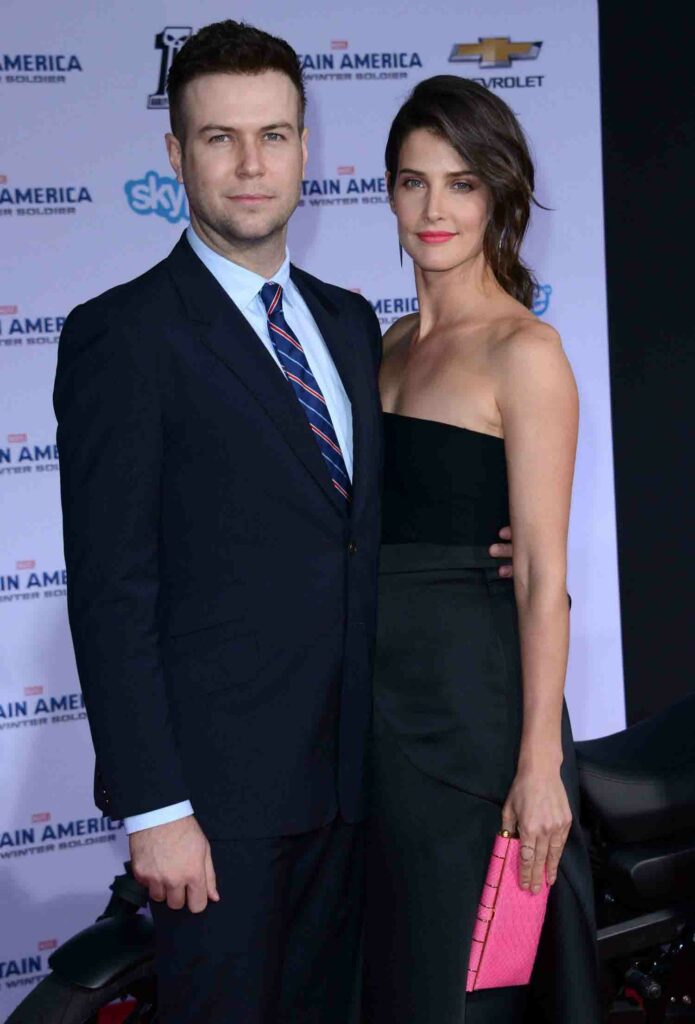 According to the source provided, Taran Killam’s net worth is 4 million dollars. More than from movies, his source of income is Television shows. His dedication is increasing his net worth along time.