Who is Taron Egerton?

Taron ‘David’ Egerton is a brilliant actor as well as a singer. He is recognized all over the world for his performance in Kingsman: The Secret Service (2014) and its sequel as Gary “Eggsy” Unwin, Rocketman (2019) as Elton John and the British television series The Smoke (2014) as Dennis “Asbo” Severs. He has also been honored with nominations for various awards.

Taron was born on the 10th of November, 1989 in Birkenhead, Merseyside, England to David Egerton and Christine ‘Tina’ Pound. His father was a musician while his mother worked as a social worker. Unfortunately, his parents divorced when he was very young. He grew up with two younger sisters named Mari and Rosie with his mother after the divorce. Taron moved to Llanfairpwllgwyngyll with his mother and sisters. 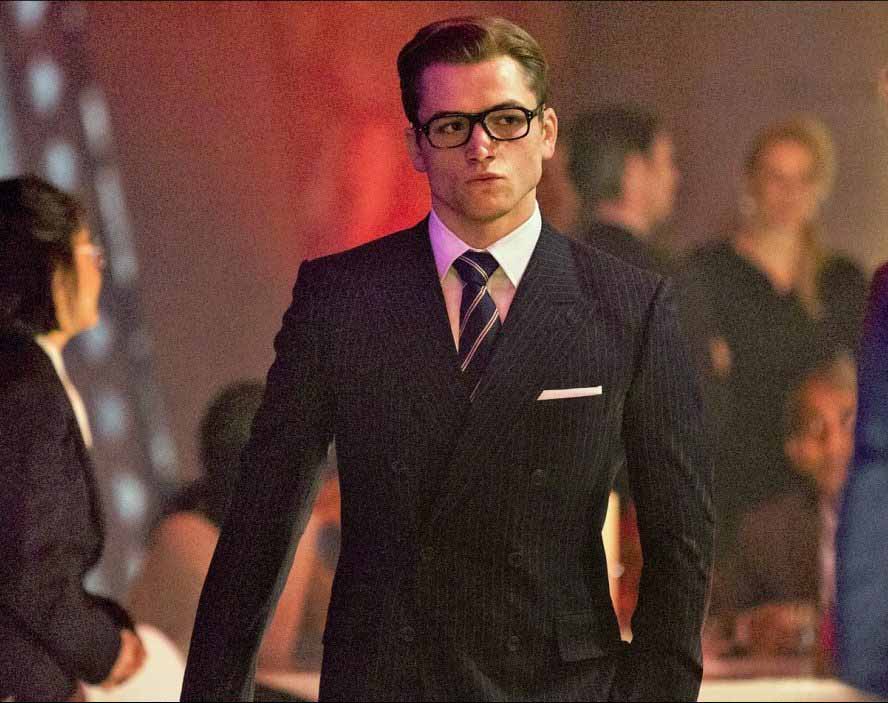 After moving to Welsh after his parents’ divorce, he joined a local primary school. When he was 12 years old, he relocated to Aberystwyth. There he enrolled at Ysgol Penglais Comprehensive School. The school was situated in Aberystwyth, Ceredigion, West Wales. After that, he attended London’s Royal Academy of Dramatic Art (RADA) and graduated with BA (Honors) in Acting in the year 2012.

Taron Egerton, unlike many other celebrities, hasn’t dated a lot of women. It’s either that or he has been able to keep his dating life very private.

However, one thing we know about his dating life is that he was in a relationship with Emily Thomas, a British producer. He started dating her in November 2016. They were also seen together in numerous red carpet functions. Sadly, the couple broke off the relationship in November 2018.

In 2021, he is again giving his voice to the character named Johnny as Sing 2 is coming out. Similarly, he will be giving his performance as the entrepreneur Henk Rogers in the upcoming movie Tetris. The release date of the movie hasn’t been confirmed yet as it is still being filmed. 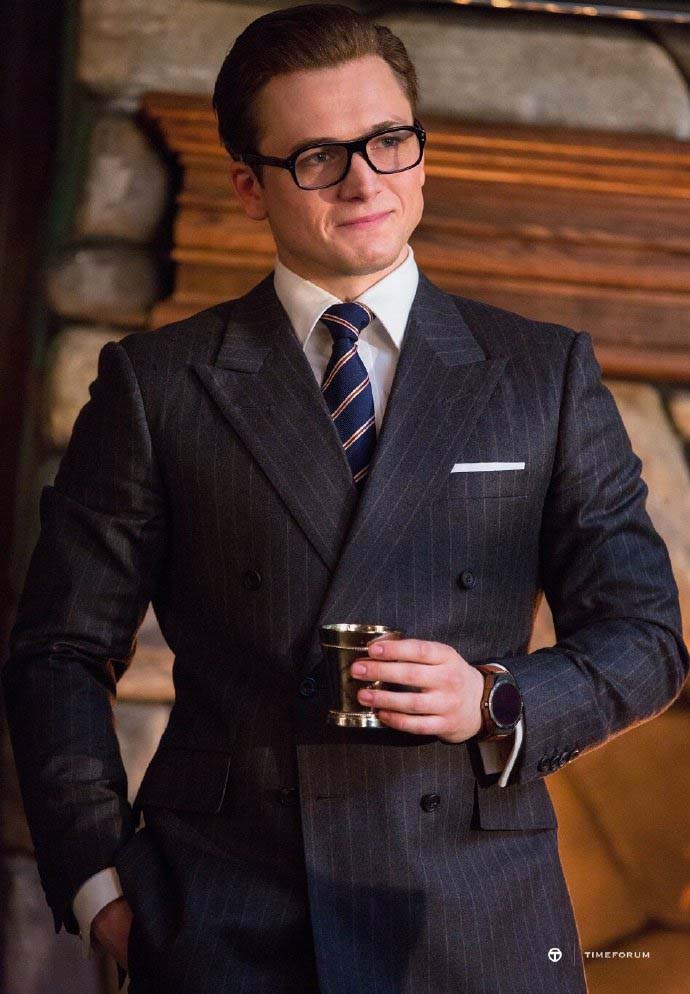 After 2 years of his movie debut, he did a film called Kingsman: The Secret Service (2015) where he portrayed the character of Gary “Eggsy” Unwin. This action-comedy was his big breakthrough. He got recognition from all over the world because of this movie.

Similarly, in 2019, Taron Egerton did a movie called Rocketman where he brilliantly played the character of Sir Elton John, the famous British singer. He has even performed “Your Song” in a live duet with Elton John at the opening night of the U.K. leg of John’s farewell world tour Farewell Yellow Brick Road in Brighton & Hove.

He was also seen singing Elton John’s hit songs with Richard Madden in a carpool karaoke in 2019.

As a singer, he sang a rendition of I’m Still Standing by Elton John on his 2016’s musical comedy animated movie called Sing.

Taron Egerton started his acting career with TV shows. His first appearance in a TV show was in ITV’s detective drama series Lewis as Liam Jay.

Taron has been nominated 18 times for various prestigious awards. He has been nominated for BAFTA Film Awards two times. Similarly, he has won the Golden Globe Award for Best Actor in a Motion Picture- Musical or Comedy in 2020 for Rocketman. 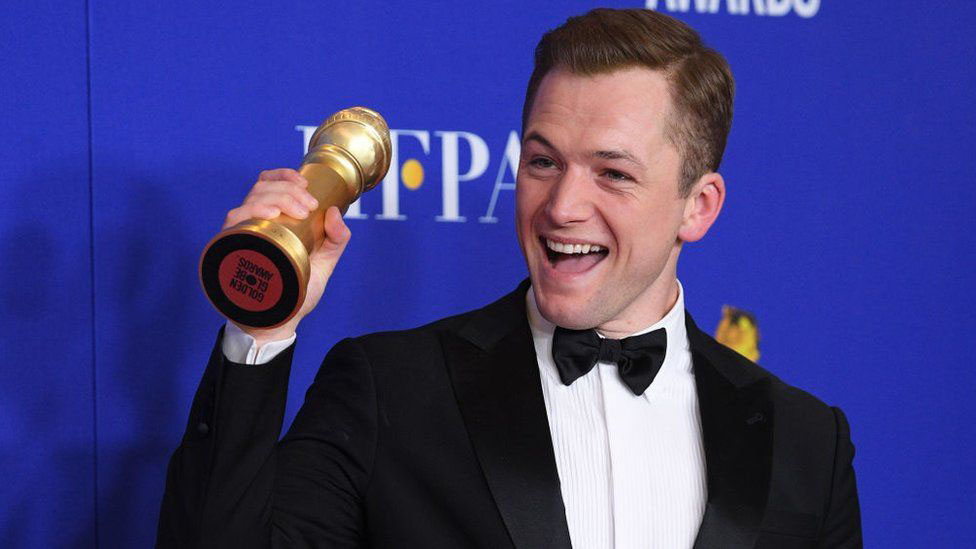 Taron Egerton’s nationality is English. Although he was born in England, he considers himself Welsh and even speaks with a Welsh accent. His ethnicity is Welsh, Irish, and English. He is a follower of Christianity.

His shoe size is 9 UK. The color of his eye and hair is green and light brown respectively.

Taron Egerton is active on his social media with 2.4 million followers on Instagram (@taron.egerton), 447.5K followers on Twitter (@TaronEgerton). However, he doesn’t seem to be active on Facebook. He also uses Snapchat but is not willing to give up his username yet.

Taron Egerton has been active in the entertainment industry since 2011 to till date. The 31-year-old entertainer has been able to earn a decent amount of money through his movies and TV shows and is currently estimated to have a net worth of $6 million.