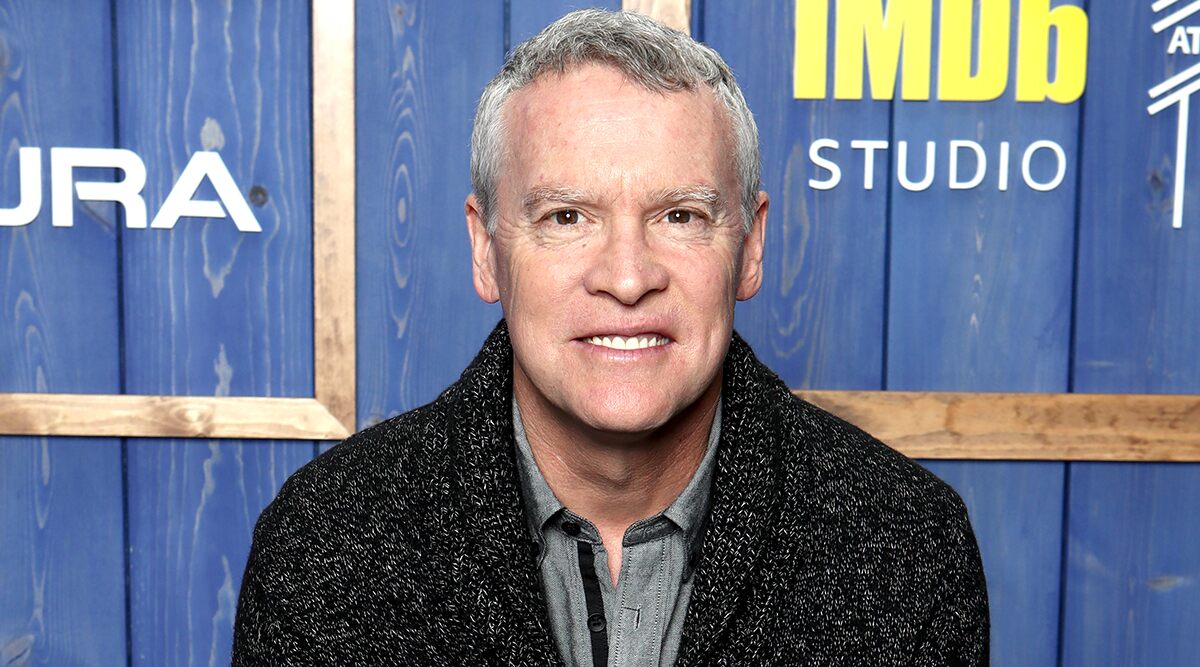 Tate ‘Buckley’ Donovan is a popular American actor as well as a director. He is best known for his work in Damages as Tom Shayes. He is also famous for his incredible performance in The O.C. as Jimmy Cooper, Goodnight, and Good Luck (2005) as Jesse Zousmer, and Argo (2012) as Bob Anders. He is also really well known for his appearance in the famous American sitcom Friends as Joshua in 1998.

Tate Donovan was born on the 25th of September, 1963, in Tenafly, New Jersey, United States of America (USA). His father’s name was John Timothy Donovan, and his mother’s name was Eileen Frances McAllister. His father worked as a surgeon. He grew up with 5 other siblings.

His nationality is American, and his ethnicity is Irish. He was raised in a Roman Catholic household.

Tate Donovan is an educated man. He studied at the Dwight-Englewood School, which is situated in Englewood, New Jersey. After that, he transferred to Tenafly High School.

After graduating his high school, he enrolled in the University of Southern California.

In this 2012 American historical drama-thriller, he has brilliantly portrayed the character of Bob Anders. The movie was directed by Ben Affleck and starred actors like Ben Affleck, Bryan Cranston, Alan Arkin, and John Goodman. The film did really well in the box office as it grossed $232.3 million. The movie’s budget was $44.5 million.

This popular actor made his first TV debuts in Family Ties, where he was cast as Clancy for the episode “Best Man.” Tate has worked on numerous and prestigious TV shows.

From 1985-2000, he has worked on more than 15 TV series. Some of his applaudable work includes Hill Street Blues as Shamrock in the episode ‘The Life and Time of Dominic Florio Jr,’ Magnum P.I as R.J Maters, Nutcracker: Money, Madness& Murder as marc, Tales from Crypt as Nelson, and more.

From 2000-2018, we can see Tate on various series such as House of Mouse, The Guardian, The O.C., Silver Bells, painkiller Jane, Law& Order: Criminal Intent, Damages, The cleaner, master of sex, and many more. In this entire series, he has done mindblowing acting. For his portrayal of various characters, he has been awarded numerous prestigious awards.

Tate Donovan got into a relationship with an actress named Sandra Bullock. The couple dated for 4 years from the year 1990 to 1994.  After he breaks up with Sandra Bullock, he started dating the renowned actress named Jennifer Aniston. They both acted in the famous American sitcom Friends together. The couple dated each other for three years, starting from the year 1995 to 1998.

He first started dating Corinne Kingsbury. The couple married in 2005, and they broke up in 2008.

What is Tate Donovan’s Net Worth?