Taye Diggs is a talented and professional actor and singer from the United States popularly known for his drama series Private Practice, All American, and other films. He is also a Broadway actor known for his musical film Hedwig and the Angry Inch and another musical performance in Rent. As a Broadway actor, he is considered a talented actor, and we will be seeing his performance more in the coming years.

Taye Diggs was born on 2nd January of 1971 in Newark of New Jersey, in the United States. His birth name is Scott Leo “Taye” Diggs, and he is the eldest son of an actress and teacher, Marcia, and a visual artist, Andre Young. His surname comes from his stepfather, Jeffries Diggs, whom his mother tied her knot with when he was small. He has 4 siblings, namely Gabriel, Shalom, Michael, and Christian Diggs.

Diggs joined Allendale Columbia School before attending School of the Arts in Rochester. He attended Syracuse University, where he graduated with a bachelor’s degree in musical theatre.

Taye Diggs made his film debut in 1998 from the romantic comedy-drama film How Stella Got Her Groove Back, starring Winston. He received Acapulco Black Film Festival Award nomination for his performance in the film. Following years, he again starred in the crime comedy film; Go as Marcus, and the same year, he again starred in a coming of age film called The Wood as Roland alongside co-star Omar Epps and Richard T. Jones. He then made his breakthrough the same year in 1999 from the horror film House on Haunted Hill as Eddie Baker. He earned his first Blockbuster Entertainment Award for Favorite Supporting Actor – Horror and also NAACP Image Award nomination for his performance in The Best Man.

Taye Diggs then continued making multiple appearances in films like The Way of the Gun in 2000, New Best Friend, Just a Kiss, Brown Sugar, Equilibrium, and Chicago in 2002. He received 2 Teen Choice Award nominations and an NAACP Image Award nomination after the film Brown Sugar where he starred as Andre Romulus ‘Dre’ Ellis. He further received Broadcast Film Critics Association Award for Best cast, Screen Actors Guild Award for Outstanding Performance by A Cast in a Motion Picture, and Critics’ Choice Movie Award for Best Acting Ensemble, all for his performance as The Bandleader in the film Chicago.

Diggs further starred in musical film rent in 2005 and earned a Broadcast Film Critics Association nomination. In 2013, he earned Acapulco Black Film Festival Award after his starring film The Best Man Holiday. Since then, his other film appearances are Baggage Claim, Opening Night, ‘Till Death Do Us Part, Set It Up, and so on. 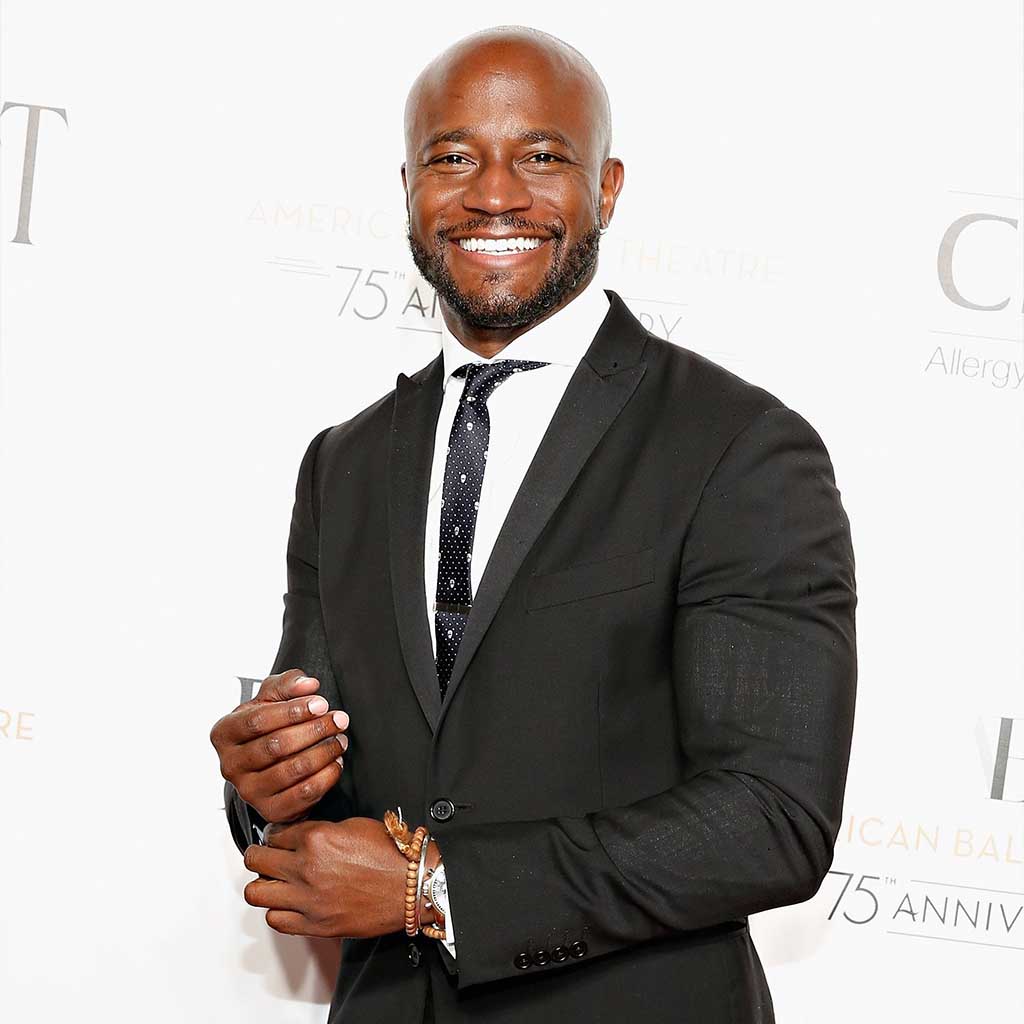 Taye Diggs made his television debut in 1996 from the series New York Undercover playing Stephon’s small role. He landed a major role in the tv series Ally McBeal as Jackson Duper in 2001, earning an NAACP Image Award nomination.

In 2004, he successfully achieved the NAACP Image Award for his main role in the legal drama series Kevin Hill. He further received NAACP Image Award and 3 other nominations in 2007 for his performance as Dr. Sam Bennett in the medical drama tv series Private Practice. He received his first People’s Choice Award nomination after his performance in Murder in the First in 2014.

In 2018, Taye Diggs received the main role in the tv series All American as Head Coach Billy Baker, and it became quite successful. The series is still being aired as of 2020. His other television performances are NCIS, Empire, Rosewood, Rent: Live, Elena of Avalor, Muppets Now, etc. 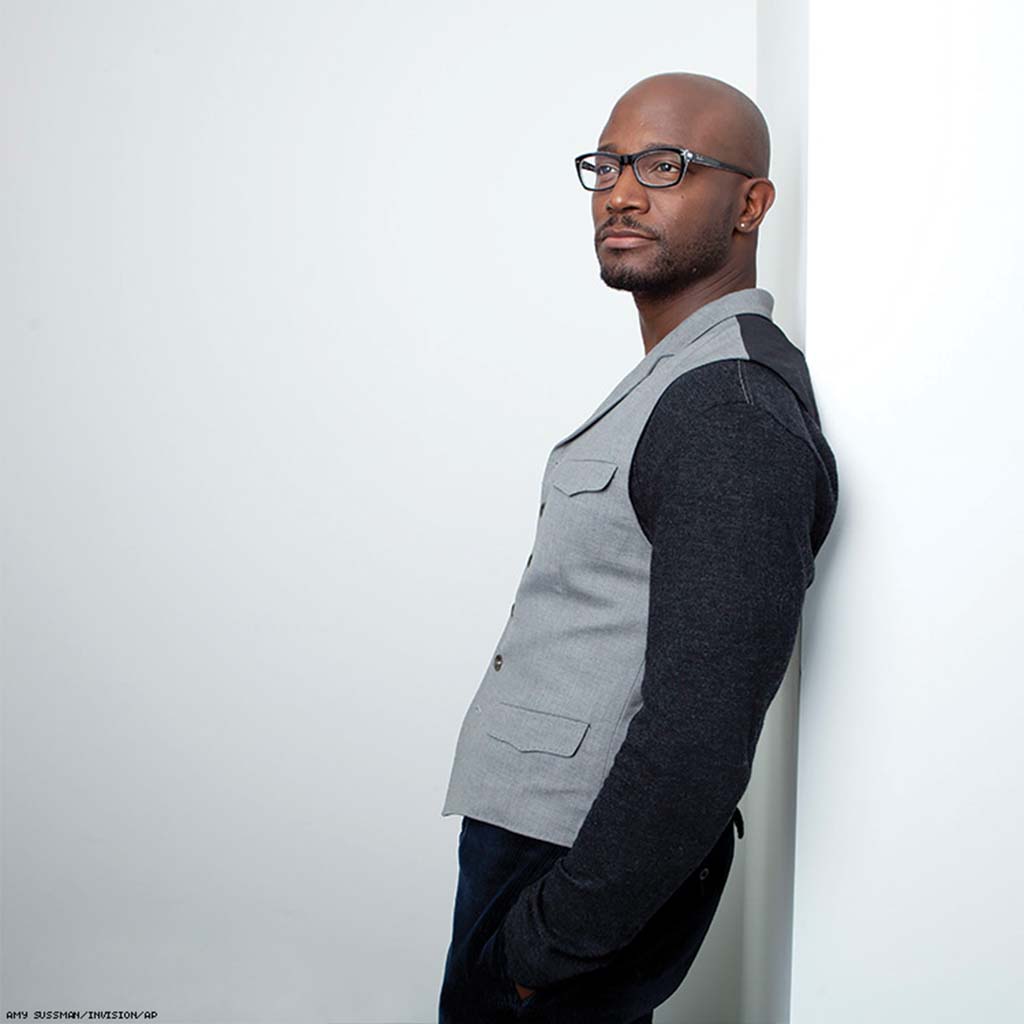 Talking about the love life of Taye Diggs, he is a divorced man and has a son named Walker Nathaniel Diggs. He was married to actress and singer Idina Menzel for 10 years from 2003 to 2014. He is currently believed to be single and enjoying his own company, and focusing on work.

Taye Diggs is 49 years old as of 2020. He is 5 feet and 10 inches tall, having a bodyweight of about 83 kg. His chest measures 44 inches, biceps 16 inches, and waist 34 inches. When it comes to physical fitness, he has a strict food diet. For his breakfast, he takes a green smoothie with protein-rich. As for his lunch, he eats grilled chicken, and for dinner, he prefers salad. He attends the gym for just 45 minutes and 3 times a week due to his busy schedule. His muscular body and bald head are his distinctive features.

Diggs’s nationality is American, and he belongs to black ethnicity. His sexual orientation is straight, and he has Capricorn as his birth sign. 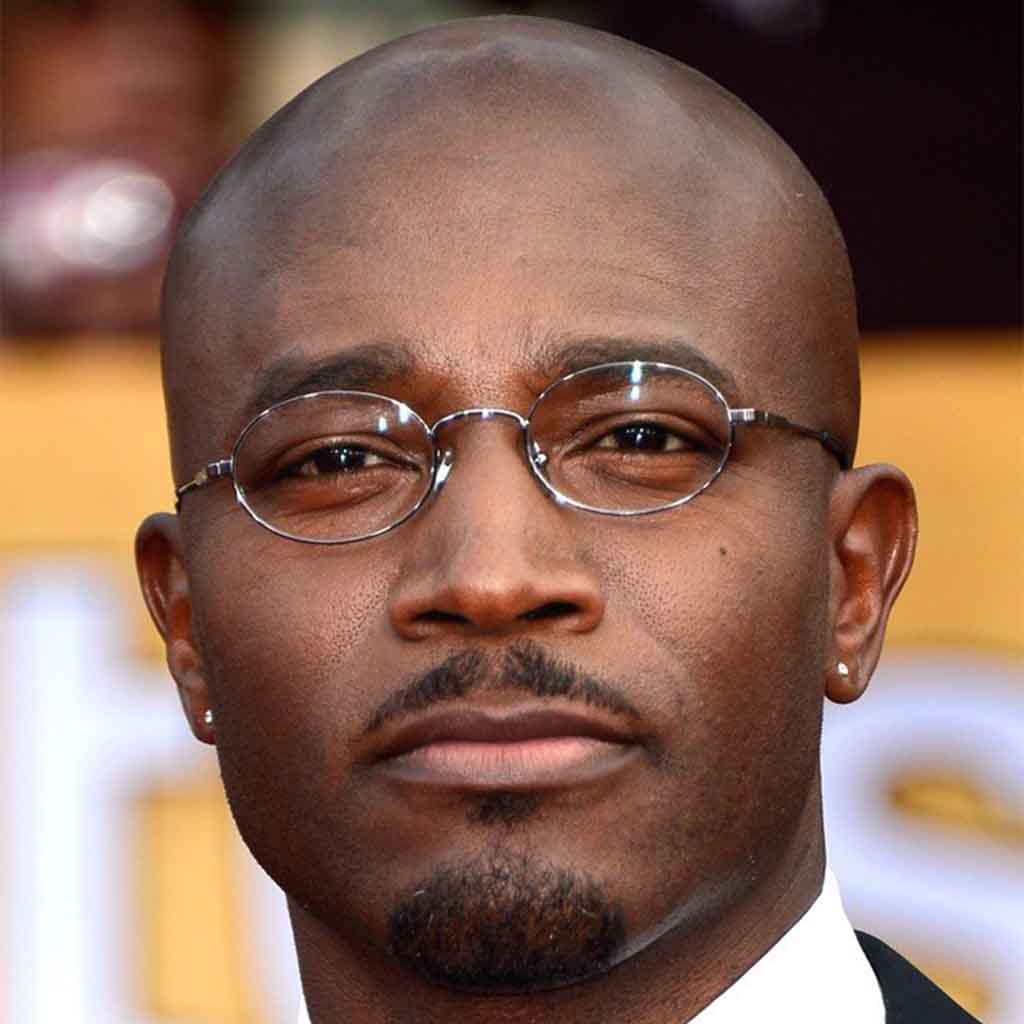 As of 2020, Taye Diggs’s net worth is estimated to be around 14 million dollars. He is a successful actor and has received success in both the television and film sectors, which only adds to his net earnings. He also earns his extra millions from singing and producing. He has released his own song record and has also endorsed various GAP brands and advertised for Kellogg’s and fitness water. His net worth is expected to rise more in the coming years as he is not thinking about stopping yet.