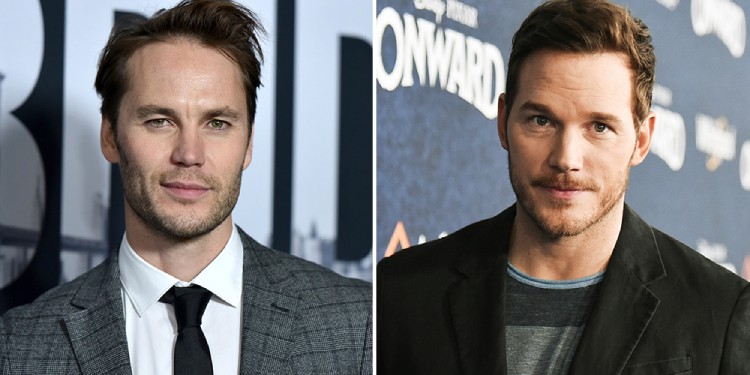 Taylor Kitsch is a Canadian actor and model. Famous for the portrayal of the role of Tim Riggins in the sports drama series, ‘Friday Night Lights’, he recently stole the spotlight when the upcoming series, ‘The Terminal List’ announced their cast. Please stick with us to know more about his upcoming role and the series.

‘The Terminal List’ is an upcoming thriller, drama television series that is currently under development. The series based its story on Jack Carr’s novel of the same name. It stars Chris Pratt as the protagonist James Reece and portrays the time after the enemy ambushed his Navy SEALs platoon.

This incident traumatizes James as he survives the ambush and returns safely to his home. However, as time passes, he starts realizing that the dark forces are going against him. This creates a lot of danger for him as well as his family and loved ones.

Taylor Kitsch appears alongside Chris Pratt as one of the main characters and his best friend in the show. Playing the role of Ben Edwards, he stars alongside several other personalities like Constance Wu (playing Katie Buranek), Jeanne Tripplehorn (playing Lorraine Hartley), and Riley Keough (playing Lauren Reece).

In addition to this, the show also features actors like LaMonica Garrett, Alexis Louder, and Tom Amandes in recurring roles. Taylor and Chris work together in the series to help his friend get his revenge. His character Ben is an intelligent former SEAL and he will be portraying his skill set to help his friend in every way.

The show began production in early April of the year 2020. Writer David DiGilio is responsible for the script of the show while American director Antoine Fuqua is the director. Chris along with David and Antoine will also be the executive producers for the show. It will start streaming exclusively on Amazon Prime Video after its production.