Taylor Kitsch is a Canadian actor as well as a model. He is best known for his incredible performance in the NBC television series Friday Night Lights (2006-2011) as Tim Riggins. He is also really popular for his role in movies like X-Men Origins: Wolverine (2009) as Remy LeBeau/ Gambit, Battleship (2012) as Lt. Alex Hopper, John Carter (2012) as John Carter, Savages (2012) as Chon and Lone Survivor (2013) as Michael P. Murphy.

Taylor was born on April 8, 1981, in Kelowna, British Columbia, Canada. His father’s name was Drew Kitsch, and his mother’s name was Susan Green. His father worked in construction, and his mother worked for the BC Liquor Board. He grew up with his two older brothers named Brody and Daman. His parents separated when Taylor was one year old. Taylor loved playing ice hockey when he was a kid. 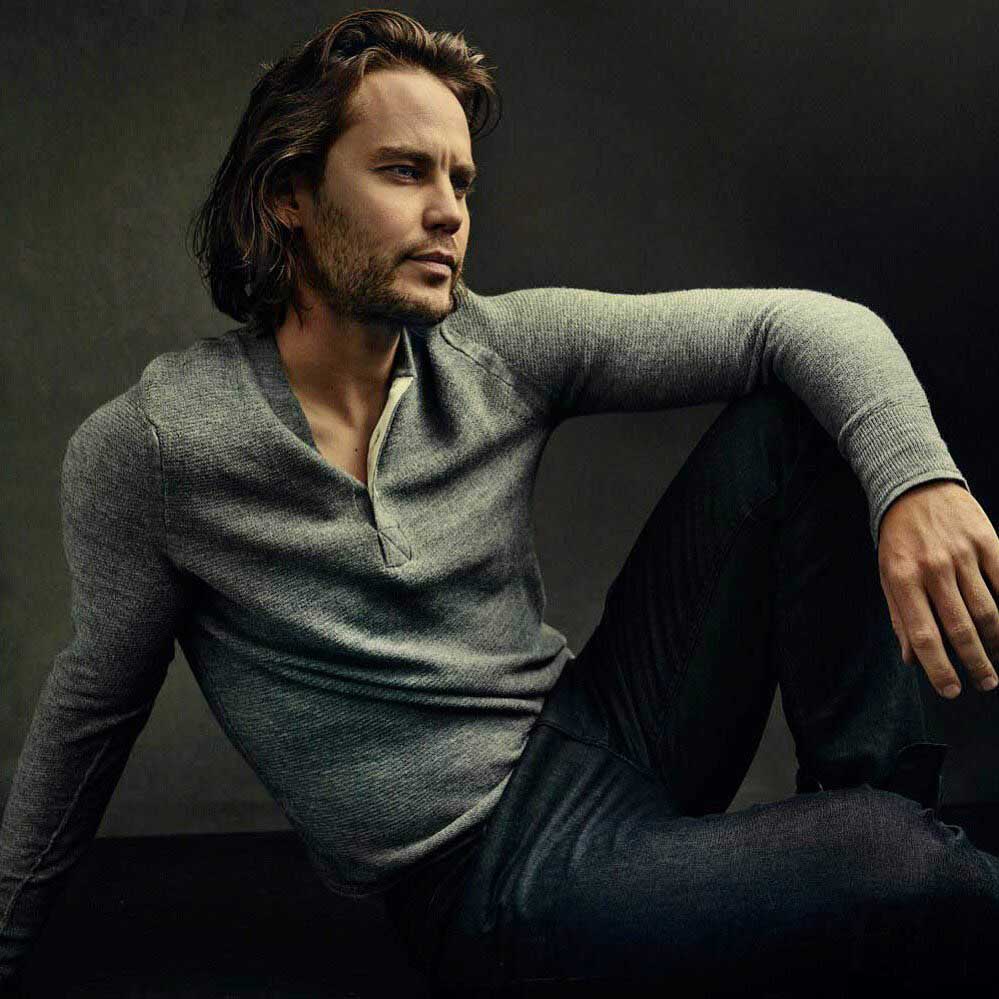 Taylor’s nationality is Canadian, and his ethnicity is White. He follows Judaism. The color of his hair is light brown. He has a stunning set of green eyes. 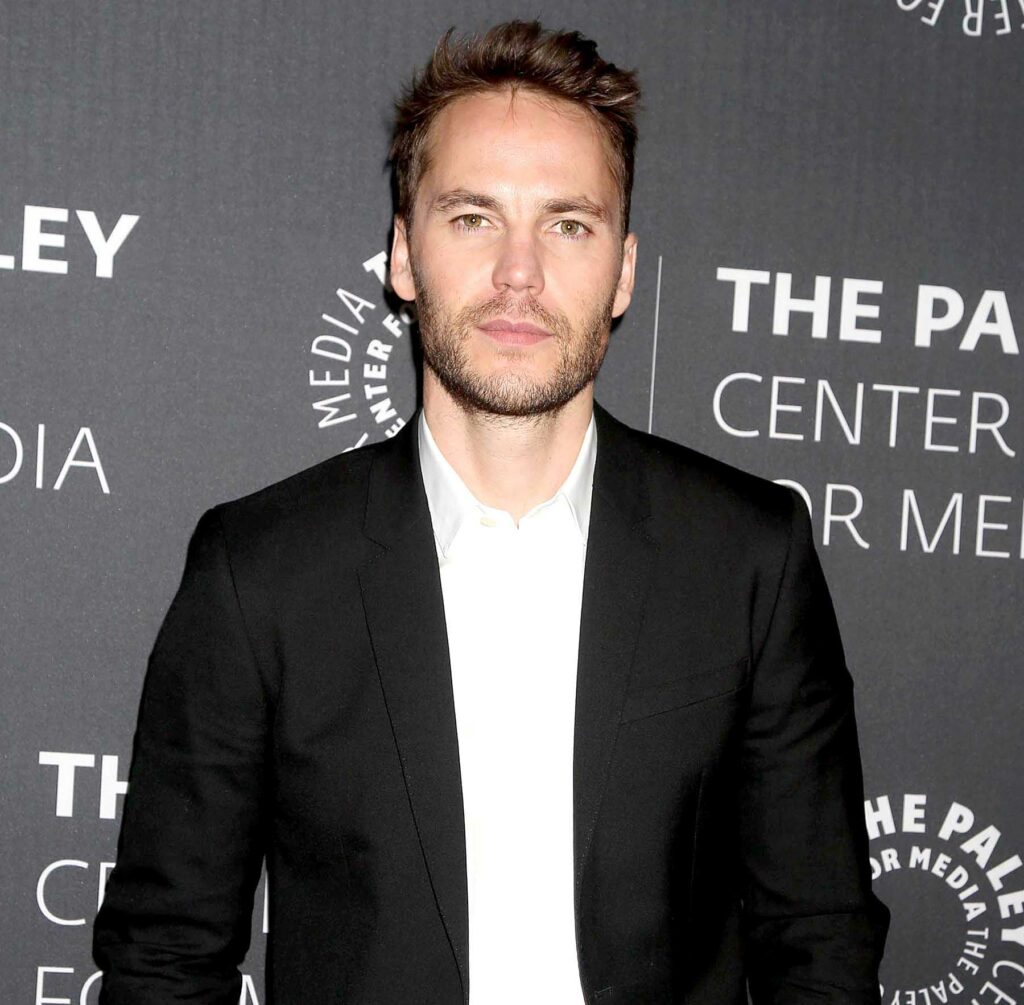 Taylor Kitsch made his movie debut in the 2006’s John Tucker Must Die as Justin. After that, she has done some pretty amazing and popular movies like The Covenant (2006) as Pogue Parry alongside Laura Ramsey, Gospel Hill (2008) as Joel Herrod, X-Men Origins: Wolverine (2009) as Remy LeBeau / Gambit alongside Liev Schreiber, The Bang Bang Club (2010) as Kevin Carter alongside Ryan Phillippe, John Carter (2012) as John Carter alongside Mark Strong, Battleship (2012) as Lt. Alex Hopper alongside Kerry Cahill, Savages (2012) as Chon, Lone Survivor (2013) as Michael P. Murphy, Bling (2016) as Sam, American Assassin (2017) as Ghost alongside Sanaa Lathan, Only the Brave (2017) as Christopher MacKenzie, 21 Bridges (2019) as Ray Jackson alongside Chadwick Boseman and a few others.

In this 2013 American biographical military action film, Taylor has outstandingly portrayed the character of Michael P. Murphy. The movie was directed by Peter Berg and starred Mark Wahlberg, Taylor Kitsch, Emile Hirsch, Ben Foster, and Eric Bana. The film did well at the box office as it grossed $154.8 million. The movie was rated 7.5 by IMDb.

Taylor Kitsch first appeared on television in 2006’s Godiva’s as Colm. He has only done a few television shows so far. They are Kyle XY (2006) as Male Camper, Friday Night Lights (2006-2011) as Tim Riggins alongside Louanne Stephens, The Normal Heart (2014) as Bruce Niles, True Detective (2015) as Paul Woodrugh alongside Laura Cayouette, Waco (2018) as David Koresh and Shadowplay (2020) as Max McLaughlin. 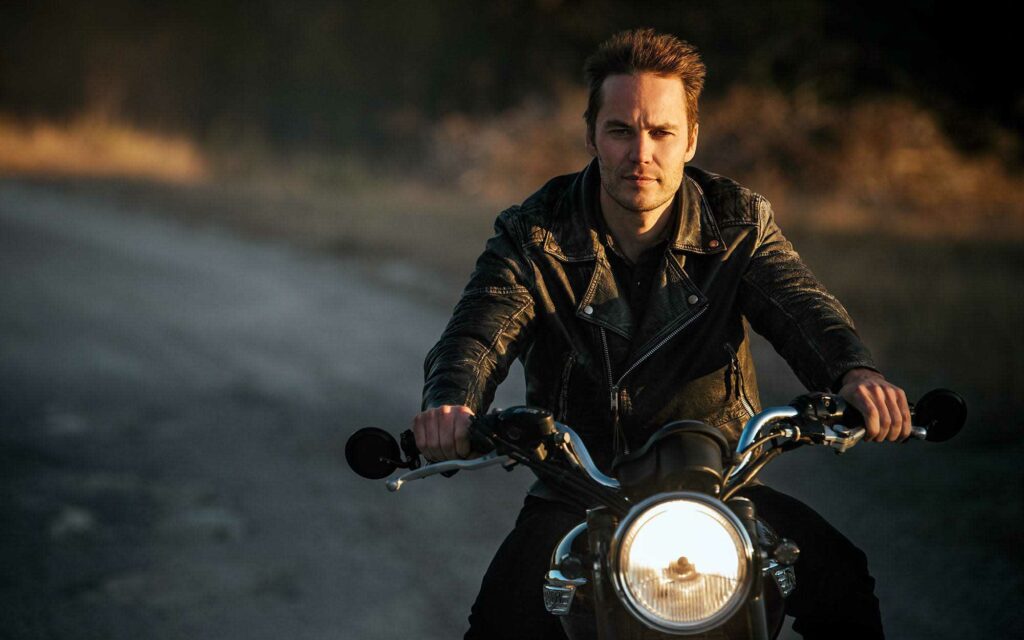 Taylor Kitsch has dated his fair share of women so far. He dated a model named Jessica White in 2006. However, the couple broke up in early 2007.

There was a rumor circulating that Taylor was dating his co-star Minka Kelly from Friday Night Lights in March 2007. Both the actors have neither denied nor confirmed this rumor.

He got into a relationship with a fitness instructor named Jennifer Welch. They had kept this relationship private, but Taylor made it public in November 2014 at the 6th Annual African Children’s Choir Changemakers Gala. The relationship ended in early 2015.

After that, he got into a relationship with Rachel McAdams in June 2015 which soon ended in 2016.

Kitsch is not married yet, nor does he has any children. Currently, he doesn’t have a girlfriend either because he is too focused to uplift his acting career.

What is Taylor’s Net Worth?

The 39 years old actor has been working as an actor since 2006 and has earned a huge amount of money. He is currently estimated to have a net worth of $12 million.

He is quite active on his social media, with 278K followers on Instagram (@taylorkitsch). Instagram is the only social media he uses.